The minimum wage next year will be raised to NT$26,400 (US$865) per month and NT$176 per hour, benefiting about 2.33 million Taiwanese, the labor ministry said yesterday.

The statement came after the ministry convened a basic wage committee to finalize a plan to raise the current monthly minimum wage of NT$25,250 by 4.56%.

The plan will be sent to the Executive Yuan for approval.

The monthly wage hike will increase costs to employees, employers and the government by NT$1.041 billion, NT$19.124 billion and NT$1.117 billion respectively, the ministry said.

Overall, the minimum wage hike will increase costs to employees, employers and the government by NT$1.43 billion, NT$25.433 billion and NT$1.548 billion respectively, the ministry said.

Next year’s labor insurance rate will be raised to 12 percent, including 1 percent for employment insurance.

Employers, employees and the government will each pay 70%, 20% and 10% of labor insurance premiums.

If a worker’s monthly salary is NT$26,400, the employment insurance costs borne by the employer, employee and government will increase by NT$185, NT$53 and NT$26 respectively.

Xu Shubo, chairman of the ROC Chamber of Commerce yesterday, urged domestic companies not to raise prices after the minimum wage hike, saying such a move would increase inflationary pressure.

Su said at a press conference in Taipei that the government should take steps to address rising costs so that small businesses do not have to take unpaid leave for their employees.

Hsu said the minimum wage hike was higher than the 3% increase expected by local trade groups, but they would accept it. 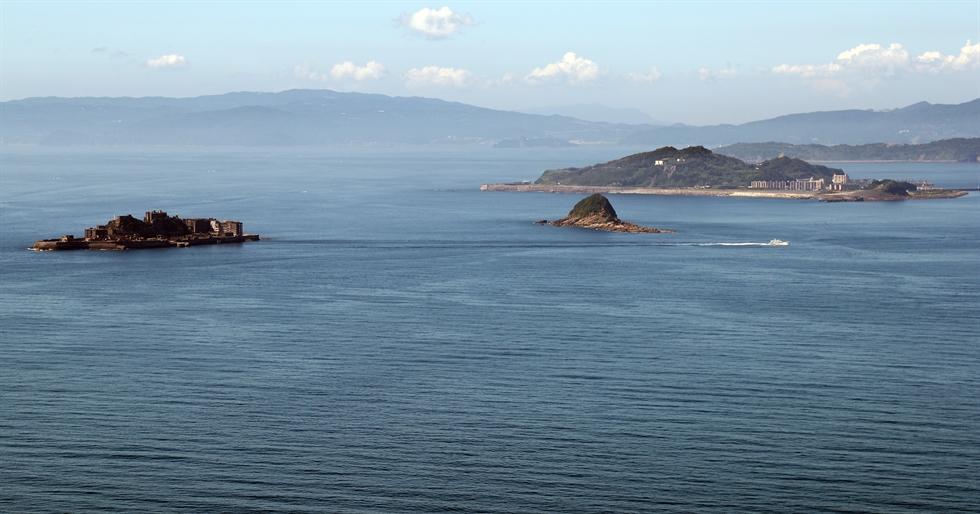 Played on the bench for the Netherlands national team against Ecuador