Prior to Wednesday’s cabinet meeting, Mr. Sikela said the proposal did not include everything he was promoting. He said the effects of Russia’s oil ban needed to be spread fairly throughout Europe, adding that the EU’s plans did not include a way of allocating if the European market was hit by an oil shortage. 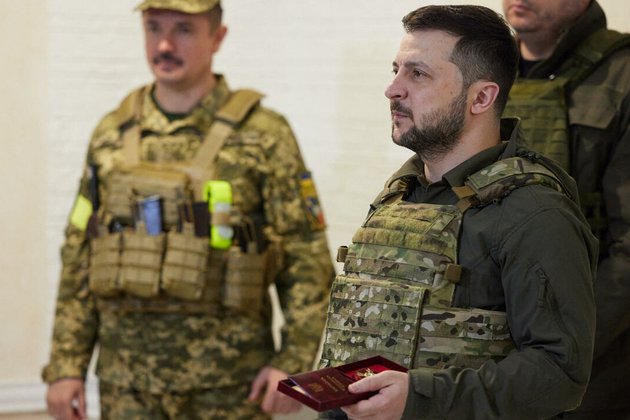 Serbia will not recognize Russian referendum results in Ukraine – Vucic