The uncertain situation that occurred at the Kandakadu Treatment Rehabilitation Center in Polonnaruwa is currently under the control of the authorities.

After the death of one of the prisoners, tensions increased at the Kandakadu Treatment Rehabilitation Center, which houses 997 prisoners.

About 450 prisoners fled the site.

It was reported that a prisoner brought to the premises a month ago and a counselor on the premises exchanged words over their cigarettes.

This enthusiastic exchange later escalated into a full-scale brawl.

The prisoner in question died and he was a 36-year-old resident from Modara.

After post-mortem examination, the body was transferred to the morgue of Polonnaruwa General Hospital.

Prisoners arrested after surrendering to authorities were transferred to Mythrisebana Holiday Resort.

Justice Minister Wijayadasa Rajapaksa has instructed authorities today to submit a report to him about the incident at the Kandakadu Treatment Rehabilitation Center yesterday.

After reviewing the report, the Minister of Justice said a five-member committee would be appointed to investigate the case.

Colonial statues removed from the EU district of Brussels 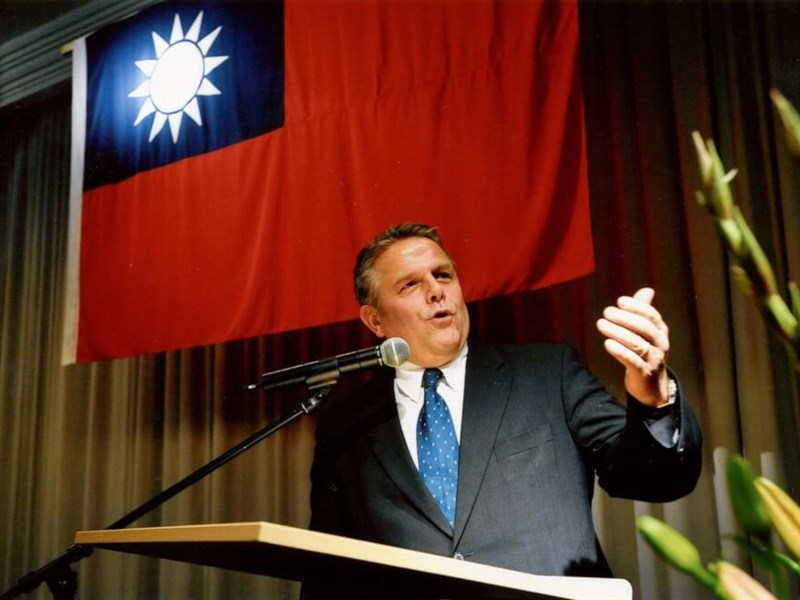