Kendari (ANTARA) – The Ministry of Law and Human Rights supports the protection and preservation of gambas music in southeast Sulawesi. This may allow the genre to be passed on to the next generation instead of being claimed by other nations.

“This gambus rhythm belongs to the people, but has not been formally recorded and recognized by the state. Don’t be late. Don’t let foreign countries claim this is their creation. This is our culture.” .”

As a form of support for preserving Gambas music, Laba said it will invite Gambas musicians who have received letters of creation to a recording studio in Jakarta.

According to Lava, forms of local wisdom such as gambas music should be preserved as they are part of the intellectual property owned by the province, especially southeast Sulawesi.

He urged everyone to uphold and maintain gambas music, a proud tradition from their ancestors, so that others should not insist on it. I mentioned Sassando music.

“This gambas music was truly born out of blood, from the womb full of ancestral traditions of Indonesian ancestors. I have to,” he asserted.

He was pleased that the Ministry of Law and Human Rights assisted them through the Mobile Intellectual Property Clinic that will run in South East Sulawesi in 2022.

“Thank you for handing us the Registration Letter of Creation. We appreciate the interest and interest in the cultural practices of the people of South East Sulawesi and the people of Indonesia in general,” Barano said, expressing his gratitude. rice field.

Ade Ramatura, 25, son of Burhan Barano, who played gambas with his father, said he was happy to be able to play gambas music instead of contemporary music.

“(That’s) because modern music is easy. Now, why do I play traditional (music)? (This is) to keep our culture from becoming extinct. I would like to have traditional music as well, like the island of Sulawesi), because southeast Sulawesi is left behind (in this aspect),” he said.

He started playing when he was in elementary school and performed gambas music around his residence in Ambekairi Village, Unaaha District, Konawe District, South East Sulawesi.

He expressed his gratitude and pride that the state recognized and awarded the gambas music he and his father performed. Nonetheless, he hoped that other forms of support could be expanded by the government, especially to preserve the music genre for future generations.

“Hopefully with the support from the government, we can create a place like a studio so we can invite the kids to join us. can also be stored,” says Rahmatullah. RI that can lead tourism and creative economy recovery initiatives 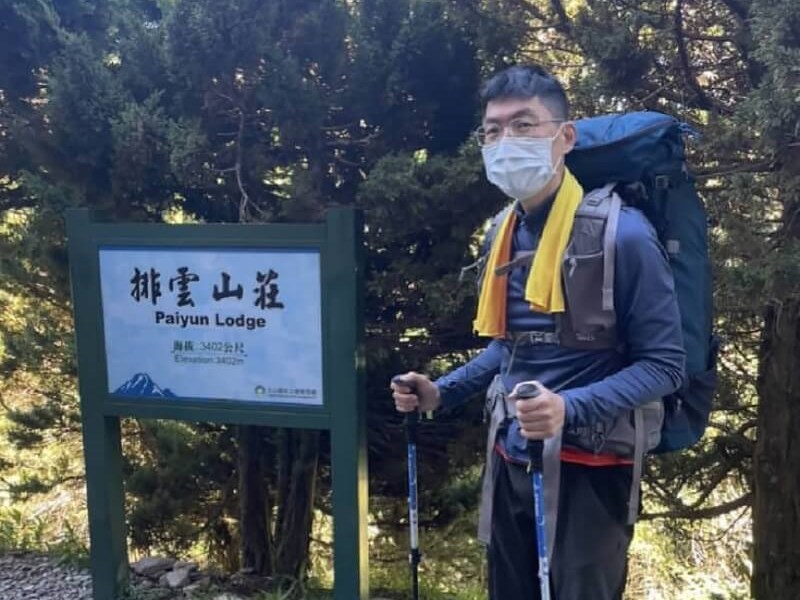