ANTHONY PETTIS lost again to Scotland’s Stevie Ray – one win away from the $1million mark.

And with his rematch victory, the lightweight will advance to the finals of the Professional Fighters League in November.

And Ray plans to celebrate the biggest win of his career by eating a slice or two of pizza while in the Big Apple.

He said: “I don’t drink much, so I celebrate with pizza.

“On the flight home tomorrow, I might have a couple of drinks to help me get on the plane.”

PFL is the only league format in MMA. The regular season will consist of two games with points awarded for each winning method.

The top four in each weight then advance to the next round. Semi-final and final knockout stage.

Ray, 32, lost in the regular season opener, but scored five points in his second match against Pettis, 35, with a second-round submission win.

That was enough to qualify him for the final four, where he would have to rematch Pettis.

And Ray doubled the MMA veteran to win a unanimous points verdict at the Hulu Theater in Madison Square Garden.

Canada’s Olivier Aubin-Mercier, 33, now awaits in the finals with a $1 million prize and championship belt at stake.

Aubin Mercier, who had previously trained with Ray, defeated Alex Martinez to make the final two. 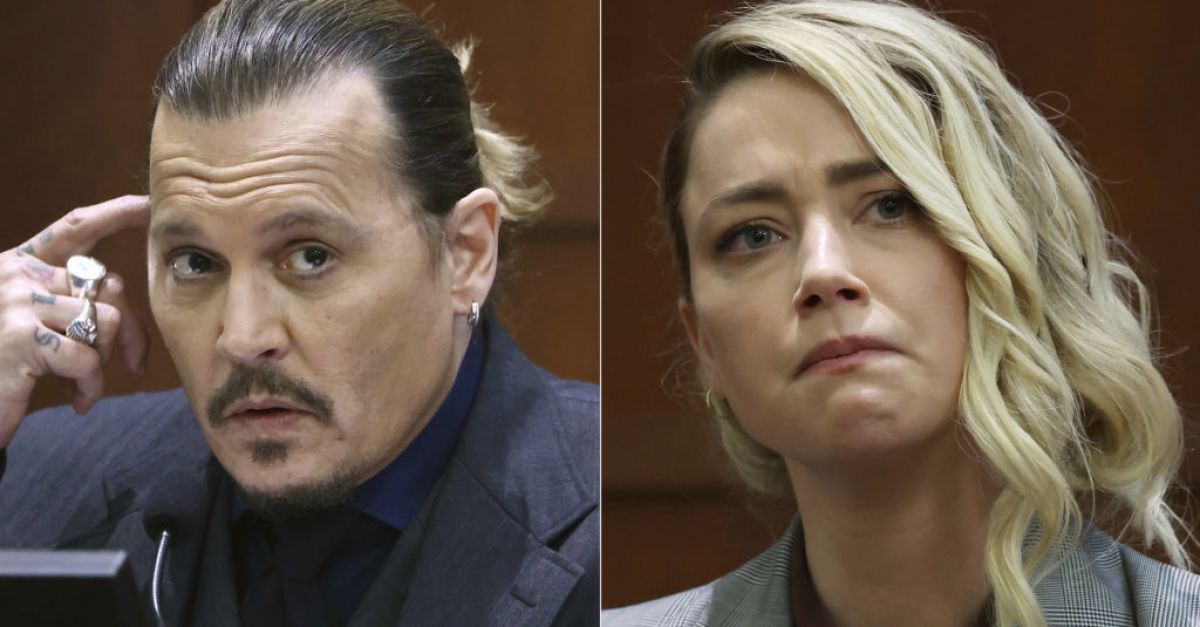