“Preliminary genome sequencing conducted by the UK Health Security Agency (UKHSA) indicates that this case does not carry the epidemic strain currently circulating in the UK,” UKHSA said in a statement. There have been more than 1,000 monkeypox cases in the UK, bringing the current global total to 3,413: UKSHA report.

The individual is admitted to the High Consequence Infectious Diseases (HCID) Unit at Royal Liverpool University Hospital, in line with ongoing advice from the Advisory Committee on Dangerous Pathogens (ACDP).

“UKHSA and the NHS have well-established and robust infection control procedures for dealing with imported cases, which are strictly followed and pose a very low risk to the general public,” she said. added.

Dr. Maki urged everyone planning to travel to Western and Central Africa to be aware of monkeypox symptoms. , advised that cases caused by clade I of the virus should still be classified as HCID because their characteristics are unpredictable. Ukrainian President Volodymyr Zelensky vows to take back Crimea, annexed by Russia in 2014 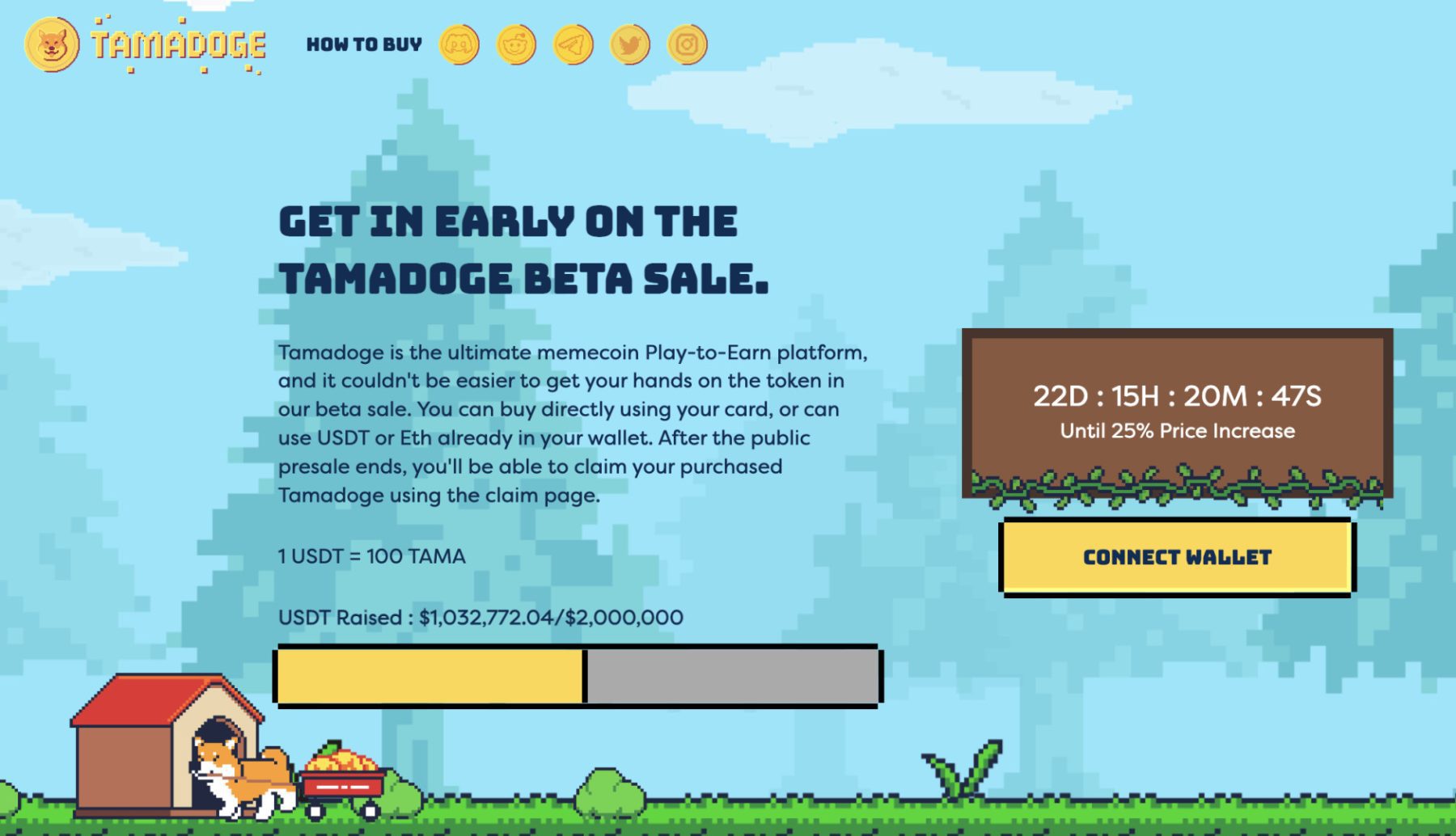 US imposes sanctions on nearly 5,000 Russians after Ukraine invasion 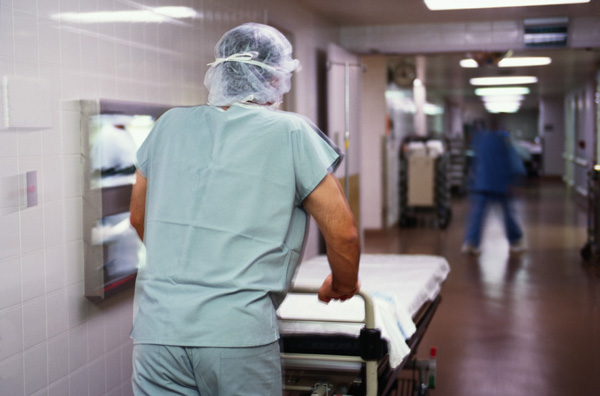 The man was stabbed many times this afternoon and died of blood on his way to the hospital … he will be the victim of the 67th murder this year!