Forest fires reignited in the Aveyron region of southern France, displacing another 1,000 people and burning a total of 1,260 hectares, local officials said yesterday.

France has been hit by a historic drought, a series of heatwaves and wildfires, especially in the southwest, this summer.

The fires in Aveyron, which had been raging since last Monday, appeared to have suddenly extinguished on Saturday afternoon before suddenly reigniting in a “furious” manner, engulfing another 500 hectares.

At least 1,000 people have been evacuated from the village of Mostuehors near the city of Milo and six nearby settlements.

About 3,000 people were evacuated because of the fire, but they were allowed to return after it appeared to be under control. So far, no casualties have been reported from the fire.

A local man was under investigation for accidentally starting a fire when a metal part of a trailer touched the road, causing sparks and igniting dry vegetation. Police in eastern France announced on Saturday that most forests in the Balans region near the German border would be closed to the public to reduce the risk of fires.

In the southwestern Gironde region around Bordeaux, another fire that flared up on Tuesday was brought under control after it rained overnight, a senior official said.

He said the area had received between 10mm and 30mm of rain, but that it was “very dry terrain.”

“We know this will provide some temporary respite, but it doesn’t mean the fight is over. We know that if there is no rain in the next 48 to 72 hours, the risk increases significantly.” he added.

With humidity levels rising and temperatures relatively low at around 25 degrees Celsius, “the fire hasn’t been completely extinguished and the soil remains very hot,” Mendouse added.

EU member states, including Germany, Poland, Austria and Romania, pledged a total of 361 firefighter reinforcements and several hydrogen bombers for the EU fleet, in addition to about 1,100 French firefighters on the ground. .

On August 15, 2022, at ce lundi in Paris, metro RER and buses, circulation and symptoms will be shown 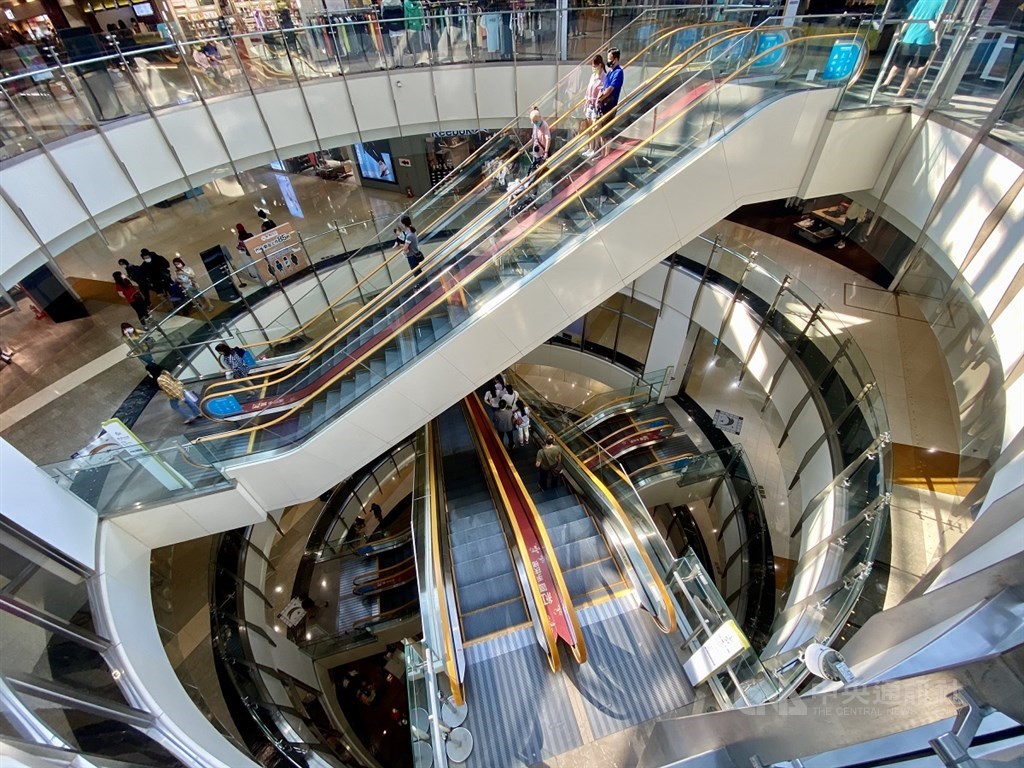