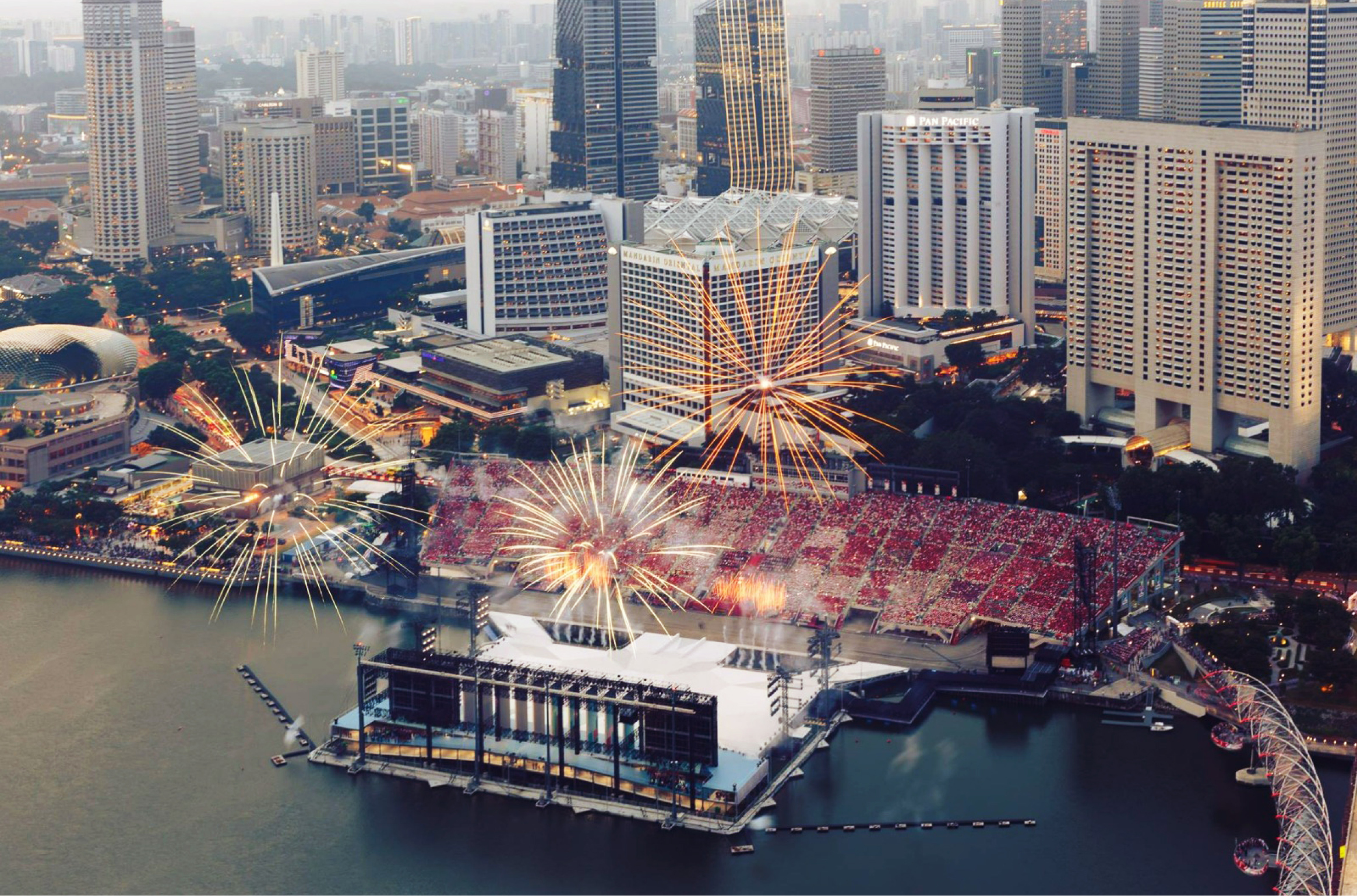 With this year’s National Foundation Day celebrations fast approaching, many people don’t seem to be planning to attend the festival in person.

Tuesday’s (August 9) National Day parade is open to the public after two years of scaled-down festivities, but most Singaporeans have other plans, according to the latest data from YouGov RealTime Omnibus. Prefer to have or watch the celebration at home.

Citizens are the most likely to watch parades and fireworks on TV or online (48%) or plan to stay home only (46%), with about a third spending time gathering with friends and family. 30% said they would. ).

The survey was conducted on 28th July with a nationally representative sample of 1,051 people aged 18 and over in Singapore. A Singaporean citizen made up her 973 out of 1,051 respondents.

Of those planning to attend the celebrations in person, 1 in 6 said they would see the parade and fireworks at a public viewing point or Heartland location, and 1 in 12 said they would be on a floating platform. rice field.

Meanwhile, 8% of respondents said they spent time shopping, and another 8% said they visited local attractions or celebrated in other ways (7%). Only one in ten said she was not planning to celebrate the occasion at all.

The survey also examined respondents’ ratings of patriotism on a personal and public level.

One in 10 goes even further, saying they are either not very patriotic (6%) or not patriotic at all (4%).

This year’s national day celebration Fireworks displays, a static display of the Singapore Army and Home Team at the Heartland, and a Total Defense display at the Float @ Marina Bay. /TISG

Did the National Day come early?Netizens were surprised and amused by 150 drone proposals Private buses are on strike today (05)

SGMW may increase production of EV parts in Indonesia