Israel’s New Med Energy, one of the partners of the Aphrodite gas field operated by Chevron in Cyprus, announced on May 23 in its financial report for the first quarter of 2022 that Cyprus will update its gas field development plans. Announced that talks with the government are underway.

As with the latest report, the company will ask whether partners will connect Aphrodite to existing facilities in the region (ie Egypt’s LNG plant) and / or nearby asset development plans (ie Israel’s EEZ Revere Sangas field). Said that he was considering. ), Suggesting that no decision has been made yet.

However, the company also announced that it had decided to drill a well in Aphrodite (called A-3) “on a contract with a drillship”. Later stage..

However, the details of the timeline have not been disclosed.

NewMed, in its 2021 annual report released in March, the Cyprus government postponed the drilling of the A-3 “evaluation / development well”, which was scheduled to take place for 12 months by November 2021. Said that he approved the request. , Until November 2022.

Aphrodite was discovered in 2011 and is estimated to have about 4 tcf of natural gas.

A small part of the field extends to the Yishai license of the Israeli EEZ, one of the obstacles complicating the development of gas fields.

Cyprus and Israel have been in talks to reach a unified agreement for over a decade, but have not yet reached an agreement.

In March 2021, Cyprus and Israeli Energy Ministers became partners Aphrodite Yishai has spent a year to negotiate directly or, if necessary, refer to international experts to reach an agreement on profit sharing before the two governments intervene again.

A year later, no agreement has been reached between companies on either side of the border. 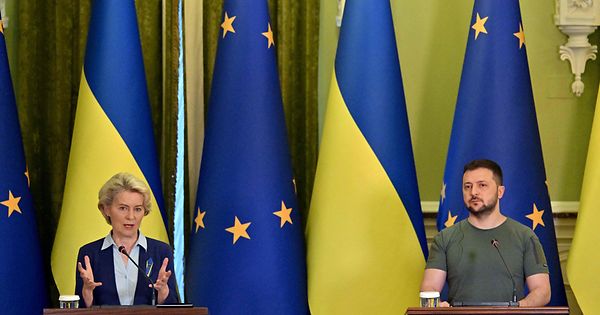 Croatian youth from all over the world gathering on Krapanj 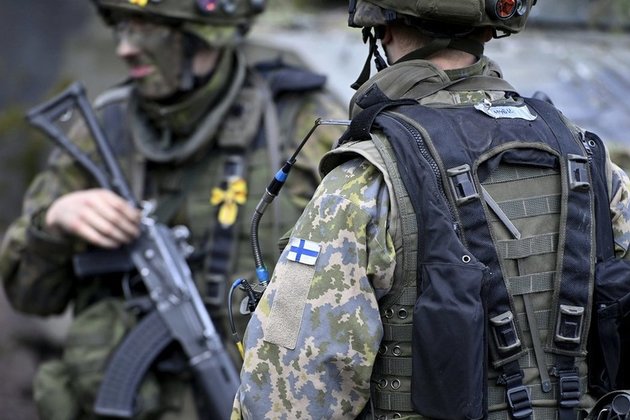 Finland is a natural step EU official to join NATO The EU delegation to Malta sees the progress of the rule of law, but “but there are still concerns.” 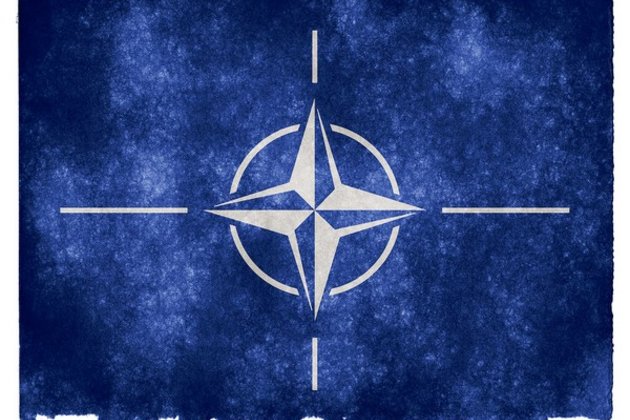