Washington – Elon Musk said he would buy Twitter Inc. (TWTR.N) for $44 billion if it could provide a way to sample 100 accounts and verify their authenticity. said the deal should go ahead on its original terms.

“But if their SEC filing turns out to be materially false, it shouldn’t be,” Musk tweeted early Saturday.

Asked by a Twitter user if the U.S. Securities and Exchange Commission (SEC) was investigating the company’s “questionable claims,” ​​Musk tweeted, “Good question, why not?”

Twitter on Thursday dismissed Musk’s claim that he was tricked into signing a deal to acquire the social media company, calling it “incredible and untrue.”

“Mr. Musk, the billionaire founder of multiple companies and advised by Wall Street bankers and lawyers, was tricked by Twitter into signing a $44 billion merger deal. The story is unbelievable and untrue,” Twitter said on Thursday.

Musk filed a counterclaim against Twitter on July 29, escalating his legal battle against the social media company over his bid to walk away from the $44 billion acquisition. – agency

Hamad Bouamim Resigns as President and CEO of Dubai Chambers There is currently no blockage. Booster shots from January 10th 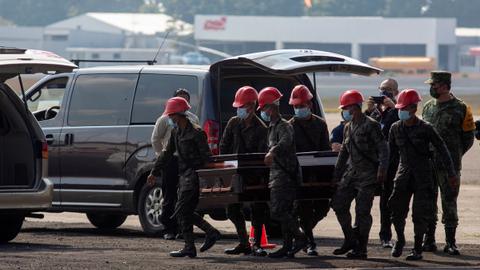 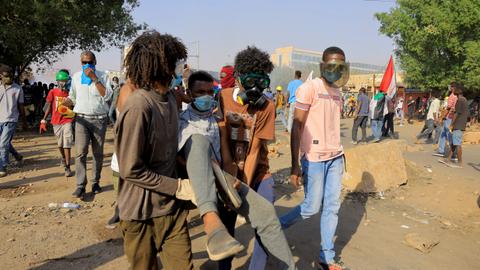