The Artemis 1 mission is an unmanned test flight. It will be the first launch of the world’s most powerful Space Launch System (SLS) rocket, which has been in development for over a decade.

The stars appear to be aligned so that NASA’s lunar rocket will finally launch on Saturday. The weather forecast is favorable and the technical issues that delayed the launch earlier this week have been resolved.

Liftoff is scheduled for 2:17 PM local time (1817 GMT) from Kennedy Space Center in Florida, with a possible delay of up to two hours if necessary.

The chance of favorable weather conditions within that window reached 60% on Thursday night.

Forecast analyst Melody Rabin said at a press conference that “the weather looks good” and was not expected to be a “showstopper.”

If the mission proceeds on Saturday, the Orion capsule, anchored on top of the rocket, will spend 37 days in space, orbiting the moon from about 100 kilometers away.

NASA is also working to fix technical issues that have led to a last-minute delay in the launch at its originally scheduled time slot on Monday.

At first, it appeared that one of the rocket’s four main engines was overheating, but it turned out to be a reading from a “bad sensor,” Rocket program manager John Honeycutt said Thursday. Told. From now on, incorrect information will simply be ignored.

Then I had to patch the leak in the fuel tank.

The Artemis 1 mission is an unmanned test flight. It will be the first launch of the world’s most powerful Space Launch System (SLS) rocket, which has been in development for over a decade.

Artemis mission manager Mike Sarafin said: “There is no guarantee that we will be able to depart on Saturday, but we will try.

As early as 2025, it will be Orion that will bring future astronauts back to the moon, with the first woman and the first man of color walking on its surface.

Artemis is named after the twin sister of the Greek god Apollo. With a new flagship program, NASA hopes to test the technology to one day send humans to Mars.

'Last tool in the drawer': Danes warned of unprecedented blackouts in coming winter 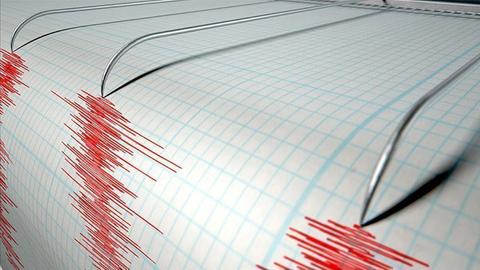 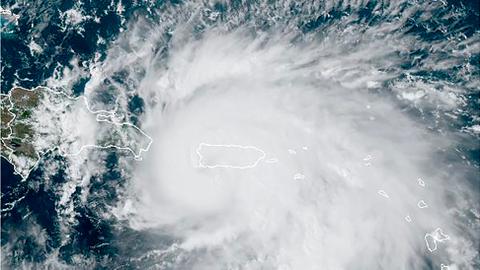