Delaying the privatization of SriLankan Airlines will not help, but steps toward privatizing the national carrier should be done in consultation with international experts who understand the aviation industry, says TWCorp (Pvt) Ltd. Chairman and CEO Thilan Wijesinghe said: A recent “Let’s Reset Sri Lanka – Reform Now” conference hosted by the Advocate Institute.

“There is a need to increase the value of Sri Lankan airlines in the short term. However, some of the recommendations made to this end may be controversial. Extended handling, types of fees charged to low-cost airlines, etc. It is necessary to understand that there are different valuation principles for airline ground handling and catering. Saying you want to attract private investors doesn’t work.First and foremost, you need to generate individual PnLs (profit and loss) to get the best valuation, and that’s the job of an expert,” he said. emphasized.

I will elaborate on the topic he said.

“Sri Lanka’s ground handling and catering business is profitable, with open-sky policy bilateral routes to China, India and Europe. Essentially showing that the path has been thought through and presenting its specific projections.In order to show potential investors that SriLankan Airlines’ profitability path is indeed available, We can make it together.

“Why should a state have a national airline? Data show that for every dollar an airline makes from tourists, it actually brings in $4 to the country. Can it justify the losses suffered by SriLankan Airlines? have failed in their attempts to privatize it, mainly because of the problems caused by the Easter Sunday attacks, and secondly, the infamous 52-day constitutional crisis that subsequently led to the Due to policy and administrative delays, Sri Lanka continues to exist as a state-owned airline to this day, although the airline’s overall privatization strategy remains unchanged. First and foremost, what should be the vision of keeping and hopefully privatizing a national airline in the not too distant future? It was that we should follow the so-called “value model”. It sits somewhere between her legacy carrier and a low-cost airline, while focusing on the regional market as it has to compete with Emirates and Qatar Airways. airlines,” he said.

“I was involved in the privatization of SriLankan Airlines in 1998. At that time we requested proposals and three tenders: from Emirates, French Airlines and Korean Air. PERC made the highest offer. Having decided to take on Emirates, a 44% stake in SriLankan Airlines was sold for US$73 million in a 10-year management contract in which the chairman of SriLankan Airlines is appointed by the government, and under a management contract. There will be certain checks and balances to be imposed on the board, especially in order to maintain its status as a national airline, while control of the board remained with the government.”

In his presentation, he showed the audience slides containing SriLankan Airlines’ performance during its partnership with Emirates and after the government acquired all of the airline’s shares from Emirates in 2008, and said, “National airlines are important. but profitability is more important.”

Former BOI Chairman Thilan Wijesinghe co-founded Asia Capital PLC in the early 1990s, during which time it became Sri Lanka’s largest investment bank and stockbroker, executing several landmark acquisitions and IPO transactions. . He was also the founder of PSIDC, a government-owned company funded by the World Bank and his ADB, set up to provide long-term financing for PPP infrastructure projects.

Times are changing, workers have to adapt and NTUC needs to do more now: Ng Chee Meng - Mothership.SG 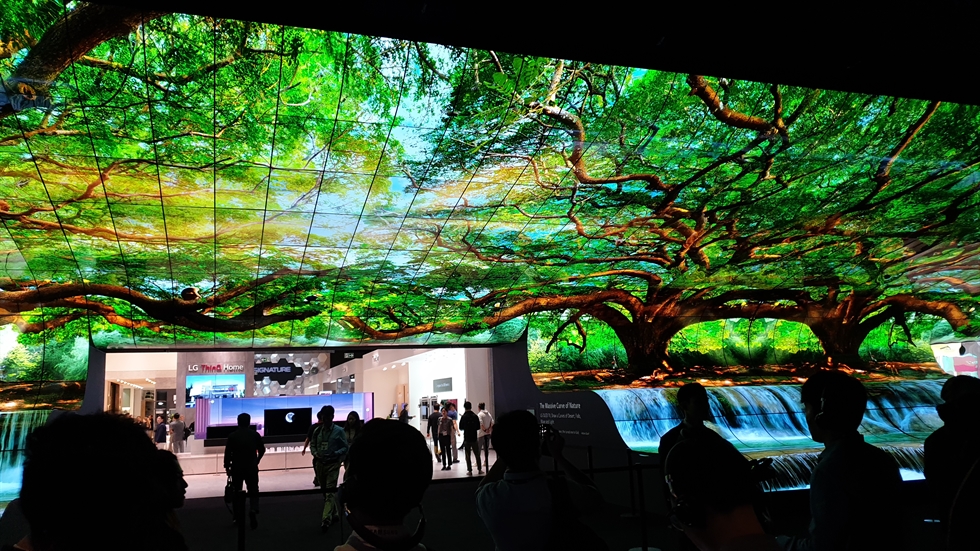