Tallinn and Helsinki have discussed the integration of a coastal missile battery that would allow the two NATO members to blockade the Russian navy in the Gulf of Finland, the Estonian defense minister said on Friday.This makes the Baltic Sea “NATO Inland Sea” The official said, echoing comments made earlier by Polish and Lithuanian leaders.

“Coastal defense must be integrated. Estonian and Finnish missile flight ranges are wider than the width of the Gulf of Finland.” Estonian Defense Minister Hanno Pevkur Said Finnish newspaper Iltaleci.

Finnish MTO85M coastal missiles have a range of more than 100 kilometers. The bay is about 82 kilometers from Helsinki to Tallinn. Estonia plans to purchase Israeli-made Blue Spear missiles with a range of about 300 kilometers later this year.

“When Finland and Sweden join NATO, the Baltic Sea will become NATO’s internal sea. Compared to today, the situation has changed.” Pevkur added that both countries could close their seas to the Russian navy if necessary.

Finland and Sweden’s NATO applications were enthusiastically supported by Poland and the Baltic states of the former Soviet Union. After an alliance summit in Spain at the end of June, Polish President Andrzej Duda and Latvian Foreign Minister Edgar Linkevich said they wanted the Baltic to become an ally. “NATO lake”.

Pevkur deflected Iltaleht’s question about whether the US would deploy F-35 fighters to Estonia, but said he had also discussed airspace with his Finnish colleagues.

“For me, this is an airspace.” Added Pevkur. “Finnish airspace cannot be protected if Estonian airspace is not protected at the same time, and vice versa. A fighter plane passes through the 80-kilometer-wide Gulf of Finland in minutes.”

Estonia has been one of the most outspoken NATO members to provoke confrontation with Russia. Thursday, Tallinn no Trespassing From next week to Russians with EU Schengen visas, and tear down All Soviet-era monuments “as soon as.” 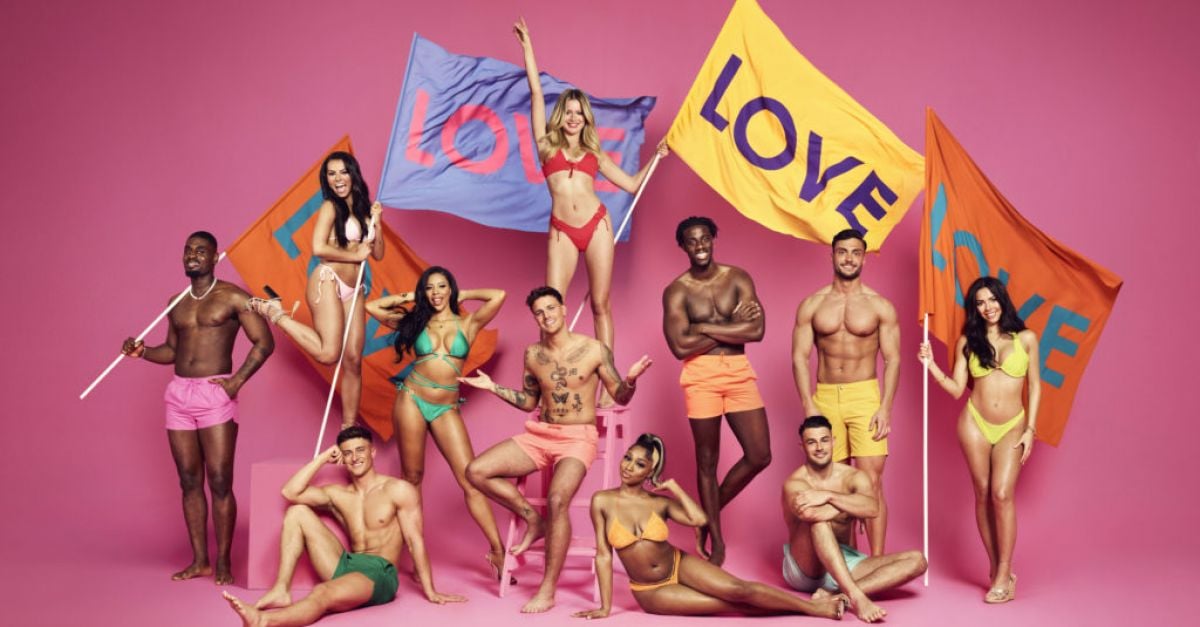