TAIPEI, Aug 6 (CNA) About 2,100 households, mainly in Taipei’s Daan District, were without power for about an hour after a power outage occurred at 10:43 am on Saturday, according to Taiwan Power Company (Taipower).

A total of 3,703 households were affected in Da’an, Zhongzheng and Datong districts of Taipei, according to Taipower.

A local governor said the disruption lasted for about 10 to 15 minutes in Zhongzheng and Datong districts, so the impact was relatively mild. 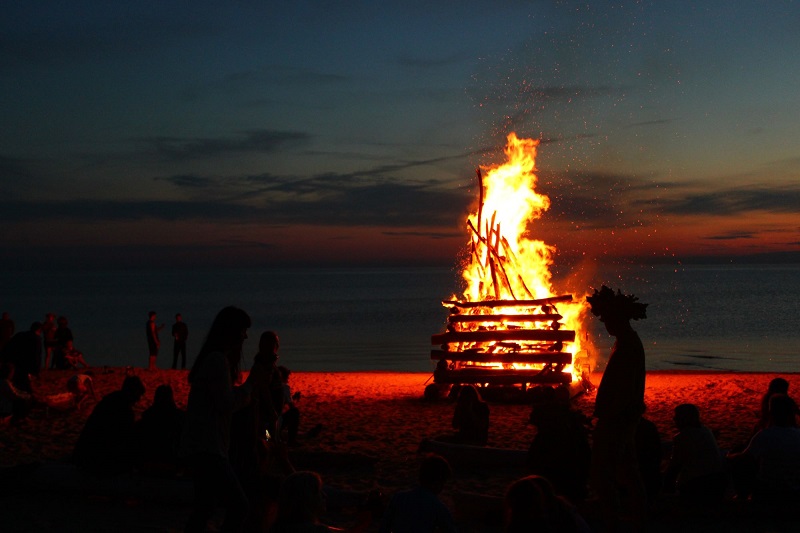 reminder! Burning garbage with a Jāņi bonfire is dangerous to both health and the environment-BalticNewsNetwork Indonesia encourages the use of domestic electric vehicles 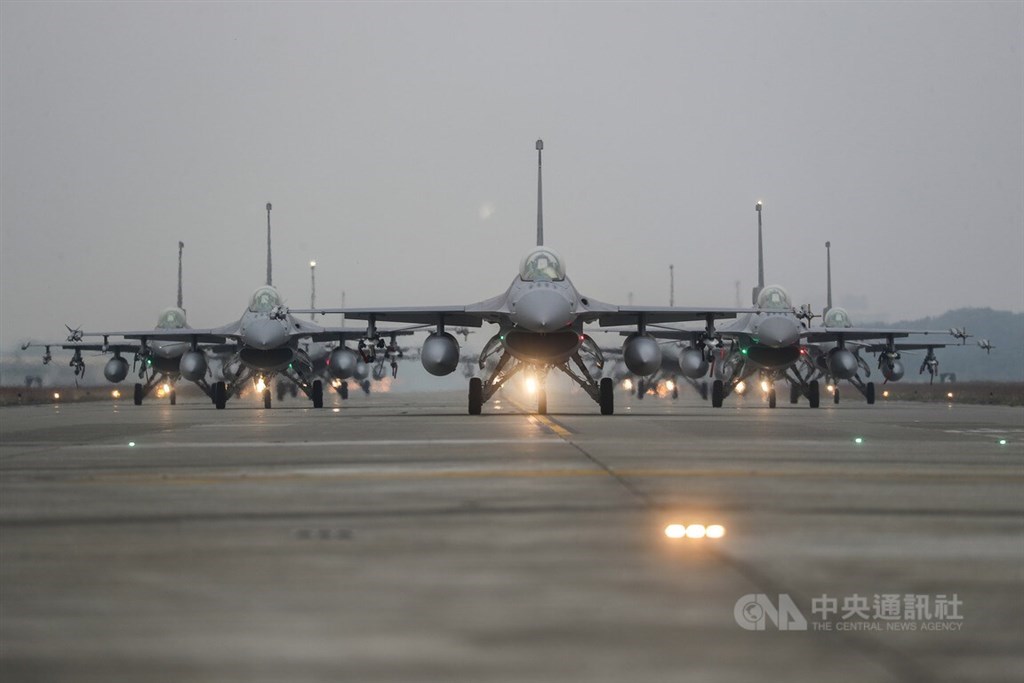 The new bill could speed up the shipment of US weapons to Taiwan: Experts 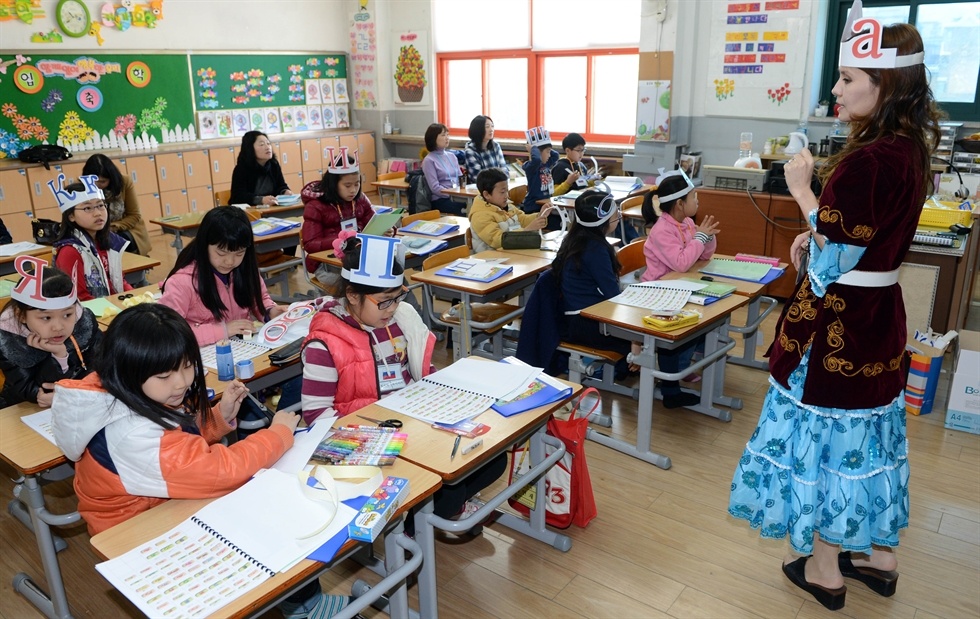