The Bahamas, Nassau — The government is running out of time to negotiate with teachers and nurses about salaries and retention bonuses that employees want when the new budget comes into force on the 9th.

Prime Minister Phillip Davis said last month that the new budget would increase teacher salaries and expect a retention bonus for teachers and nurses, subject to a union agreement.

Since then, President Belinda Wilson of the Bahamian Teachers Union has said her union has rejected the government’s proposal.

Meanwhile, Amancha Williams, chairman of the Bahamian Nursing Union, said yesterday that her union was invited to a meeting to discuss the bonus only this week after receiving a proposal for an “unacceptable” retention bonus from the government three months ago.

Both BUT and BNU threaten industrial behavior as negotiations on industrial agreements prolong.

Unionist Bernard Evans, the government’s chief labor negotiator, said yesterday that a discussion on retention bonuses took place in parallel with the negotiations on the industrial agreement, as the government wants to reach an agreement on both issues at the same time. Said that it was.

“You always have to compromise on both sides,” he said yesterday. He declined to give details about the government’s offer and the union’s opposition.

“I don’t foresee any hard ball, take it or leave it in some sort of attitude,” he added. “I think the government is transparent and will show representatives where and where the government is financially heading.”

Evans said the deal is optimistic when it is finally signed, but it is not always signed before July 1.

“The government wanted these contracts to be signed a few months ago,” he said. “Now I think they think they have provided something that fits their tastes. Most of the concerns have been addressed and, if not all, the union can take a closer look at the current situation. At the last meeting, one of the presidents said at least we are heading in the right direction. “

Wilson said yesterday that the government sent her another counter-proposal yesterday. She refused to comment on it and she said she had to bring it to her members.

Meanwhile, Williams said the government has not yet proposed a retention bonus to her union.

“The only thing I know is that I received some prior information about retention, but I hadn’t come to the table yet and sat down and talked to them about it,” she said. ..

“Our main goal is to sign an industrial agreement that benefits nurses a lot. One of the more important concerns for us is the five-year increase in health insurance and hospitals. “She said.

“The Bahamas Union also wrote to the government the retention plan we gave when Minister Durville arrived at his office.

“The only thing that keeps us here is to keep our nurses here. Countries around the world do a lot to keep their nurses in order to maintain a healthy life in the area. We do, and we still need to be aware that we are hiring local and psychiatric nurses. “

Recently, more than 300 BNU members voted for a strike because they are demanding the signing of an industrial agreement. Williams said the union is waiting for the Minister of Labor to sign the strike certificate.

“In order to keep the nurses here, we need to provide retention. The amount that must be calculated between the unions, and the only union, the Bahamas Nurses Union,” she said.

She said three months ago she received a retention bonus proposal that nurses would receive $ 3,000 after working five years after signing an industrial contract. Under her suggestion, she said that nurses for more than 10 years would be eligible for a prepayment of 50 percent of the retention bonus after the industrial agreement was signed.

“I don’t get anything in the first year,” she said. “I don’t think so. Perhaps this suggestion given to me by the chief consultant about three months ago, see here. Nothing for me. They haven’t read my industrial agreement. It’s clear, so we don’t deal with it. When we make the same great efforts as any other scholar, when our salary is the lowest among the scholars. , It doesn’t mean anything to us.

“We are not calm for that and you will not see nurses calm below that. We have a bachelor’s degree and some of us have a master’s degree. We have a graduate program that spends most of our time, so we want us because the governments of different countries know our capabilities and our teachings. “

A video of the devastation caused by the earthquake in Afghanistan uses the Internet in a storm, and rescue missions are underway 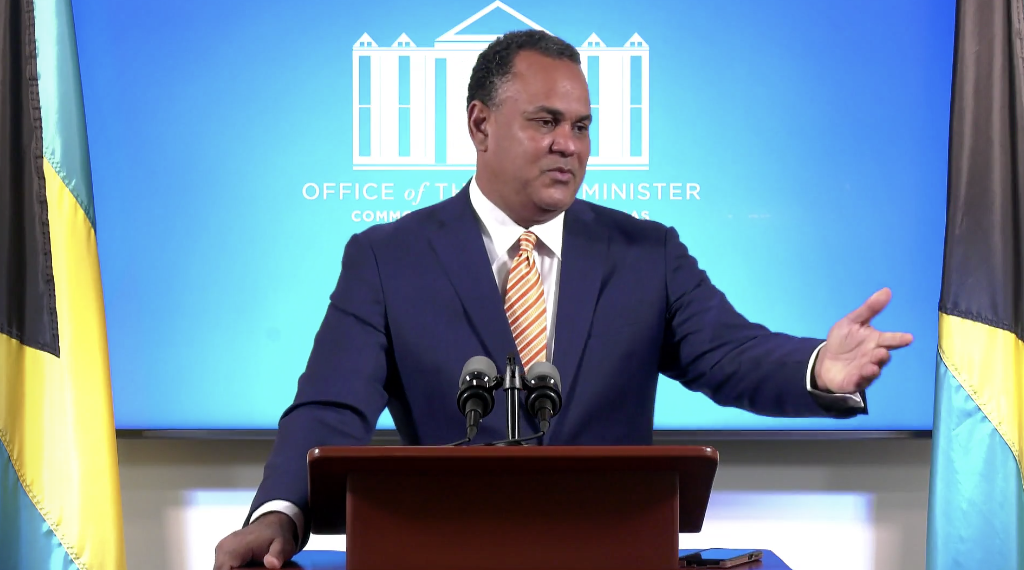