NEOM, Saudi Arabia’s sustainable regional development, has announced that it will host the NEOM Beach Games 2022. The event will host a major world-class sporting event with elite athletes from over 25 countries.

NEOM CEO Nadhmi Al-Nasr said: NEOM is a place of unparalleled natural beauty and provides the ideal backdrop for what promises to be an exciting period of competition among world-class athletes competing in a variety of challenging sports. prize. ”

This dynamic sporting event kicks off with the World Cup of Kitesurfing over the first five days, followed by an Olympic-level competition featuring short-course triathlon on October 29th. A day beach soccer tournament where 12 teams from around the world compete in intense tournaments.

We aim to be an exciting destination for sports. Join us at the NEOM Beach Games from October 19th to December 9th.

The game ends on December 9th. The Desert Mountain Bike Race features his 220 male and female riders from around the world, with each stage featuring his 4-stage event of 80-120 kilometers.

Jan Patterson, NEOM’s Managing Director of Sports, said: Partnering with leading sports organizations reinforces our goal of building a high-performance culture, allowing us to inspire the next generation of athletes across the region. ” 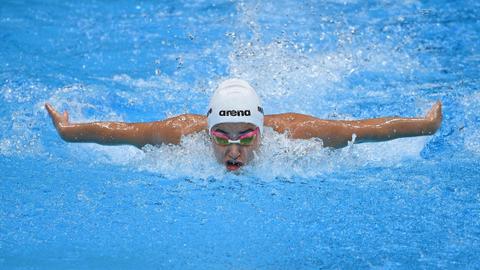 Bank revenues, allocations increase in the first half of 2022 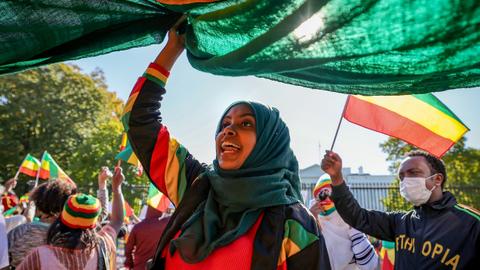 How the Ethiopian War is spreading discord among U.S. immigrants 13,000 kilometers away