Qatar’s dismal result meant they became the first host nation to finish the tournament in the group stage with three losses and a scoreless bottom finish.

The Dutchman, who failed to qualify four years ago, is undefeated and advances to the Round of 16 to face the second-place finisher in Group B.

PSV Eindhoven winger Gakpo has now scored the first goal in all three of the Dutch group stage matches and has taken the opportunity to go forward and score.

Qatar appeared to fight back quickly, but Ismael Mohammad fired a shot from outside the area, but it hit Andries Noppert.

However, the Louis van Gaal-led side scored at the start of the second half, dashing Qatari’s hopes of a comeback as Frenkie De Jong stabbed into the open net after Memphis Depay’s shot was saved.

The Dutch could have won more as Steven Berghuis ruled out a goal and also hit the crossbar.

Just click the link below to join the News 1st Update group and stay up to date. 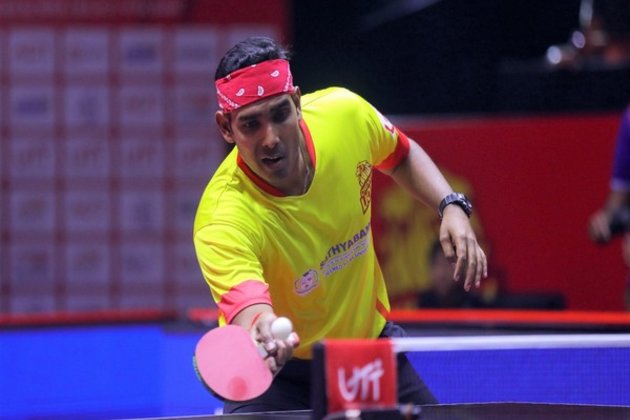 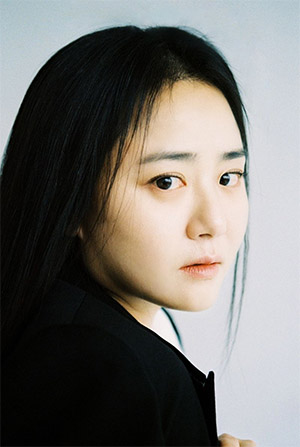