Kuala Lumpur, August 29 — A total of 31 ministers and 38 deputy ministers of the new cabinet will take an oath of office, loyalty and secrets tomorrow (August 30) in Istana Negara.

The cabinet lineup was announced last Friday, seven days after Datuk Seri Ismail Sabri Yaakob swore to take office as the ninth prime minister in front of His Majesty on August 20.

Ismail Sabri replaced Tanslim Hidinyasin, who resigned on August 16 after losing majority support in parliament, and his proposed bipartisan cooperation was rejected by political parties.

The prime minister called the lineup a “results-oriented cabinet” and said that he had formed a cabinet that was reformed based on the status quo, keeping stability and putting the interests and safety of the Malaysian family first. 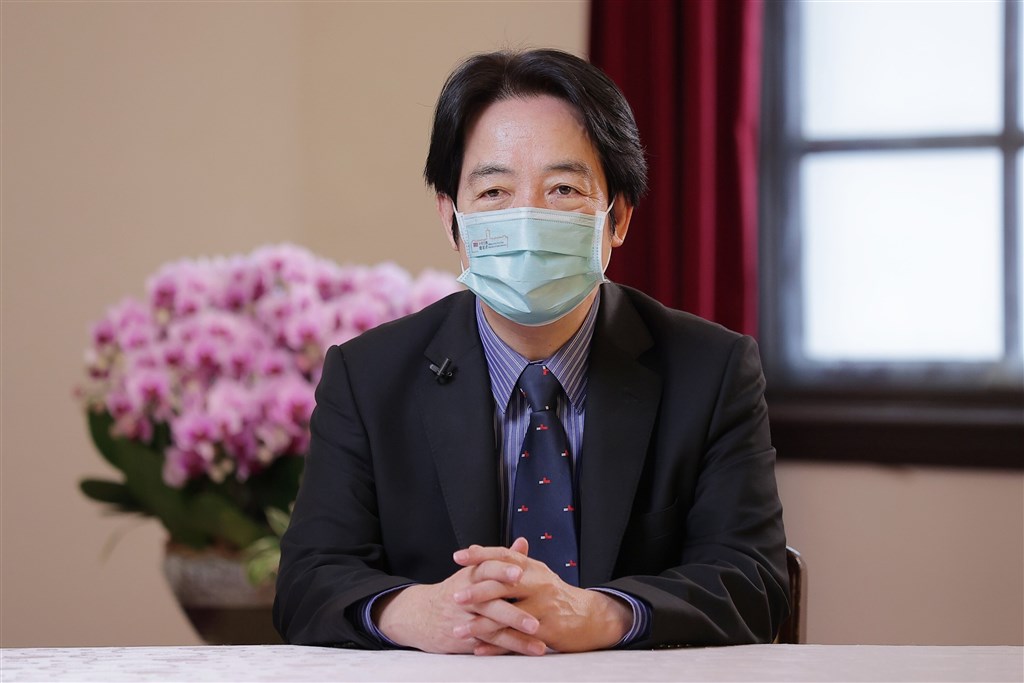 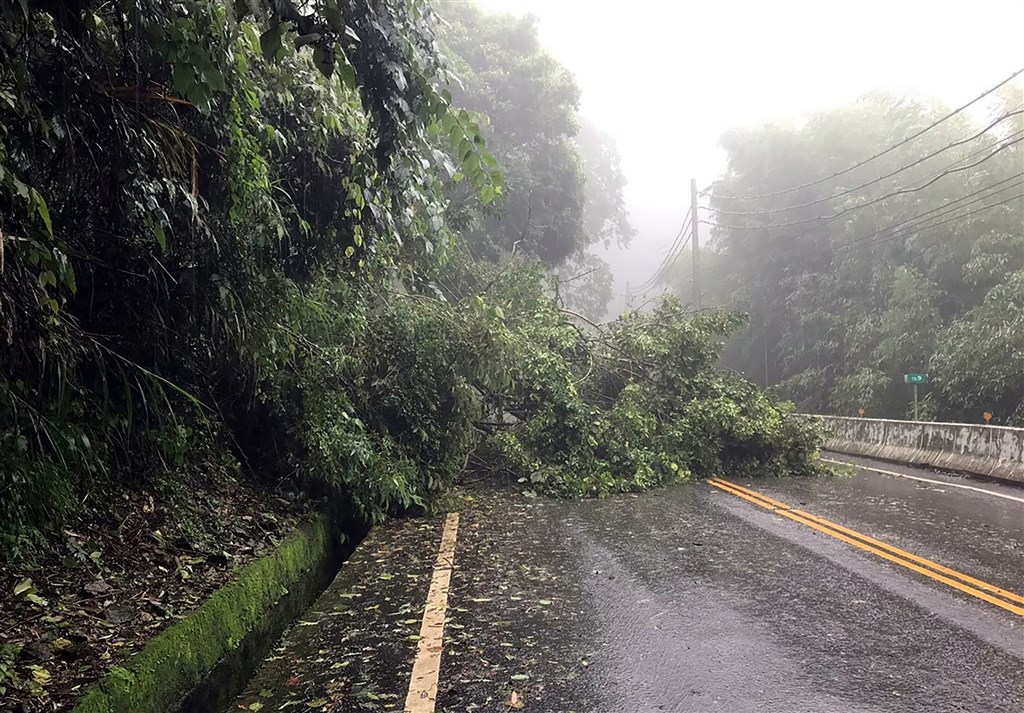