Russia’s Federal Security Service (FSB) has released a new draft that expands the list of types of information that could be “used to endanger the security of the Russian Federation” if provided to foreign organizations. .

of document It proposes to add to the list information on “transfers, routes and movements” of Russian troops.Current version The list refers only to “information on placement, organizational structure, armament and numbers”.

The FSB last updated the list in September 2021 as part of the new law on “foreign agents”. Regardless of whether you are a Russian citizen or not.

According to Russian law, anyone who meets the criteria for a “foreign agent” must submit an application to the Ministry of Justice to be added to the corresponding register. Anyone who gathers Russia’s “security-threatening” information for a foreign country without notifying authorities could face up to five years in prison for her.

Rizwan and Salman lead Pakistan to 7-wicket win over Netherlands 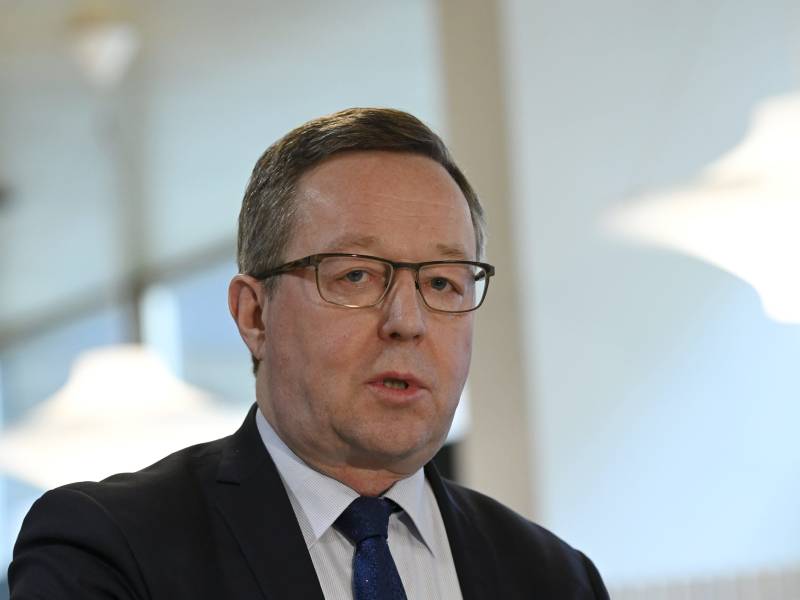 Lintilla welcomes the decision to ban oil imports from Russia A suspected monkeypox case was detected in Thessaloniki

These are the most photographed Hungarian dishes