“I will focus on what has already been proven: the importance of the European Union’s actions, which acted immediately in response to the Russian invasion.

“The European Commission must consider the details of each member country when issuing sanctions proposals.

“We need sanctions as a protest to thwart Russia’s war machines. Intervention in Ukraine..

“But these sanctions can’t hurt member states more than Russia itself.”

Other countries are also worried about new sanctions to block Russia’s oil imports.

“Because other member states have other problems, great efforts have been made to protect our service sector from imbalanced decisions,” he said.

“For example, there is no problem importing gas or oil from Russia, but others are much more dependent.

“But there are three sectors, tourism, shipping and services, which have already been hit and cannot withstand the next.”

When asked if Cyprus would support the lifting of the unanimous decision needed by the European Council on sanctions, the foreign minister said the small country could not accept such a proposal.

“There is a very serious problem, not just foreign policy, but the special interest of many member states. Therefore, Cyprus supports unanimity in formulating foreign policy.”

Meanwhile, the United States has announced new sanctions for the Russian service and defense industry, including a ban on the sale of services to Russian companies.

At the beginning of March, Cyprus lawyers, auditors and accountants said they were directly hit by the war in Ukraine and the sanctions imposed on Russia, and estimated profits to decline by 15% in the aftermath of the conflict.

Pieris Markou, Chairman of the Cyprus Certified Accountants Association, said: Foreign investment And services, it is vulnerable to international development, whether they are positive or negative. “

He said development is expected to have a significant impact as the services sector relies on Ukrainian and Russian businesses.

“We must not forget that our economic model is based on attracting foreign investment.

“Therefore, if these companies cannot do business in Russia or Ukraine, the service sector will inevitably be affected.” 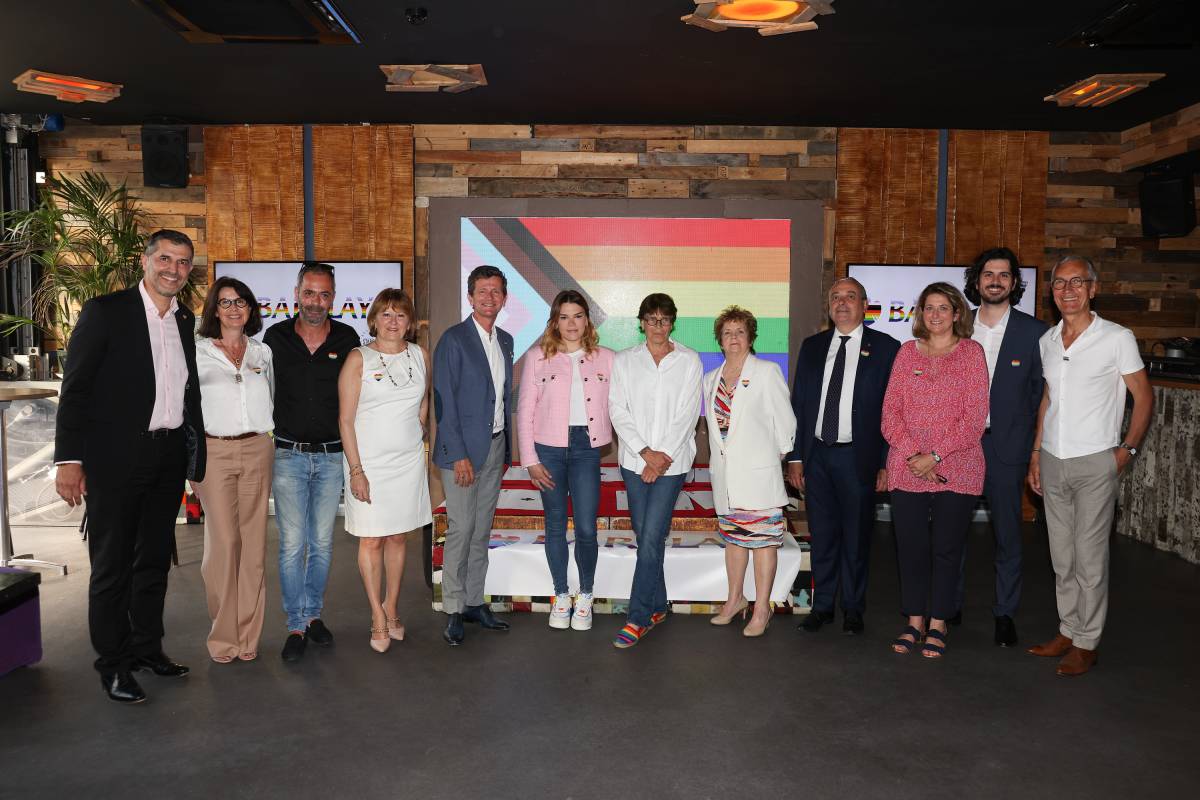 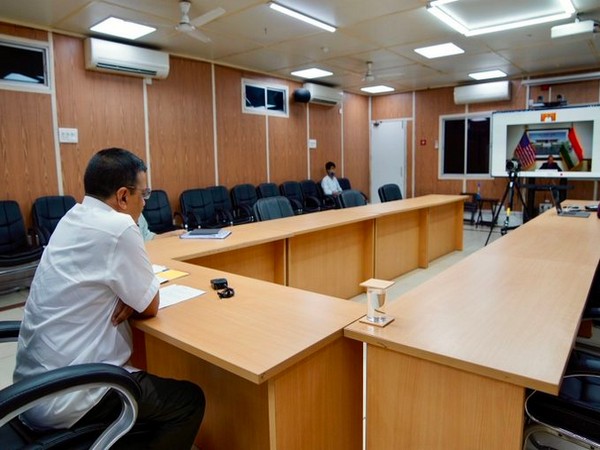 The United States stands with India in the fight against COVID-19: Envoy