Hungary’s new US ambassador, David Pressman, landed at Budapest airport on Friday morning. The United States is a friend of Hungary and the Hungarian people, David Pressman said upon arrival.

Hungary and America are allies

The diplomat said, “These are complex times, and in complex times it is more important than ever for our friends to bring each other closer together.” We have cooperated as allies on this issue,” he said, calling for building a strong bilateral relationship based on shared values.

Pressman said he looked forward to working with the Hungarian government and meeting as many Hungarians as possible.

Pressman has been to Hungary before

Introduction is Stream live on Facebook by hvg.hu. Pressman also recalls his first solo trip to Europe many decades ago, when he went to Budapest airport, where he stayed with a Hungarian family and traveled across Europe with Hungarian friends. I was. hvg.hu reports.

“This is an extraordinary country full of the most talented people in the world. My nine-year-old son is a competitive speed cube player and a fan of Ernő Rubik.

“Our politics today is a bit like a Rubik’s Cube. These are complex times, and in complex times it is more important than ever for friends to bring each other closer. I know there can be a lot of political turmoil around us, but this is a crucial moment and we need each other.

Pressman emphasized that the two countries are fighting together as allies. 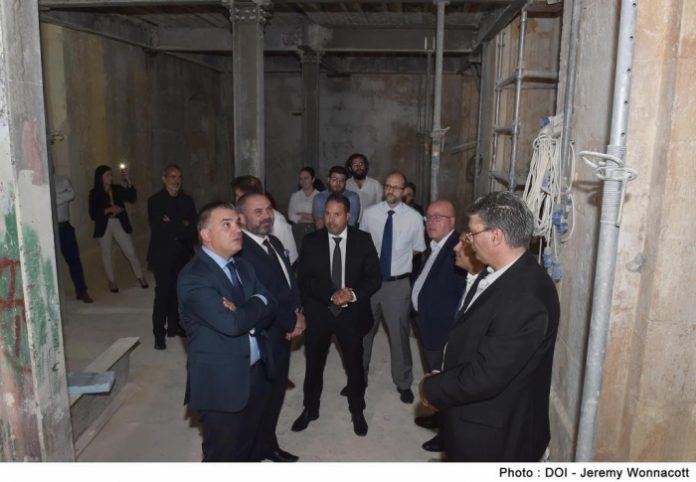 France to increase gas exports to Germany from mid-October 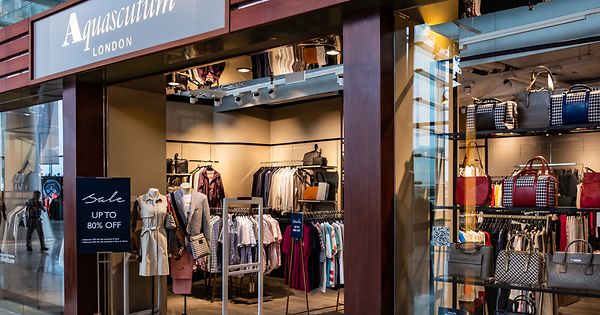