“I think the Czech government wasn’t paying enough attention to the situation at the station.

“It was on the shoulders of NGOs, volunteers, and the city of Prague.

“The government simply resigned from managing and supporting the people at the station.

“And I hope this changes soon.”

But will the situation change, for example, with the creation of this new tent city in Malesiche?

“Yes, it may be helpful to open a new center in Malesiche.

“But I think the state is at the entrance and needs to provide and support orientation.

“We also perform the necessary controls. Identify who is using which document for what reason. This cannot be replaced by an NGO.”

Many Roma refugees from Ukraine also have Hungarian passports. Do you understand why the Czech government is reluctant to help people who are citizens of the European Union?

“I understand that the citizens of the European Union are citizens with the same rights as Czechs, Slovaks and Hungarians.

“Therefore, for example, if you are a Hungarian citizen, you do not need special treatment, special temporary protection status.

“So I understand this position of government.”

I saw the headlines in an interview that you say the Czech state’s approach to these refugees is discriminatory. Why do you say that?

“What we see is that when non-Roma refugees cross the Ukrainian-Polish border, their dual citizenship and passport stamps are not checked.

“It is aimed at Roman refugees, either exclusively or almost exclusively.

“So I think this is a discriminatory measure aimed at discouraging Roma refugees from applying for temporary protection in the Czech Republic.”

Do you think the police have been given a specific order to do this?

“At the station and assistance center in Prague, I observed people returning to the station claiming to be missing documents, no stamps, or investigating dual citizenship.

“But as far as we know, non-Roma refugees from Ukraine will never go through such a long procedure, such as dual citizenship.”

You say you work on the ground at Central Station. How is the situation now?

“The numbers are less.

“Don’t ask why. One night, 500 Roman refugees were sleeping at the station. Another night, there were 300.

“That’s why the numbers are low now. I think people are taking this opportunity to get some help at Troha’s tent camp.

“But I know that some other cities and countries have offered to accept refugees from Prague, so I don’t know if more refugees will go to other countries.

“But it’s hard to say because tomorrow could be another 500.”

Images of Roma refugees at major railway stations are sending international news, and today they are posted on the Guardian website, for example. But does this create a distorted image? When it comes to dealing with refugee situations, are Czechs generally very well done?

“You are right. The big picture is very positive.

“More than 345,000 Ukrainian refugees have temporary protection, the majority of which are housed and registered.

“More than 50,000 Ukrainian refugees are already in employment, which is a huge success.

“And this picture of, for example, 2,000 Roma refugees coming in with a large family and no one wants to accept them, distorts the big picture.

“I think the overall operation was successful.”

Bulgaria: By the end of May, 7,000 Ukrainian refugees will move from Varna to other cities-Novinite.com 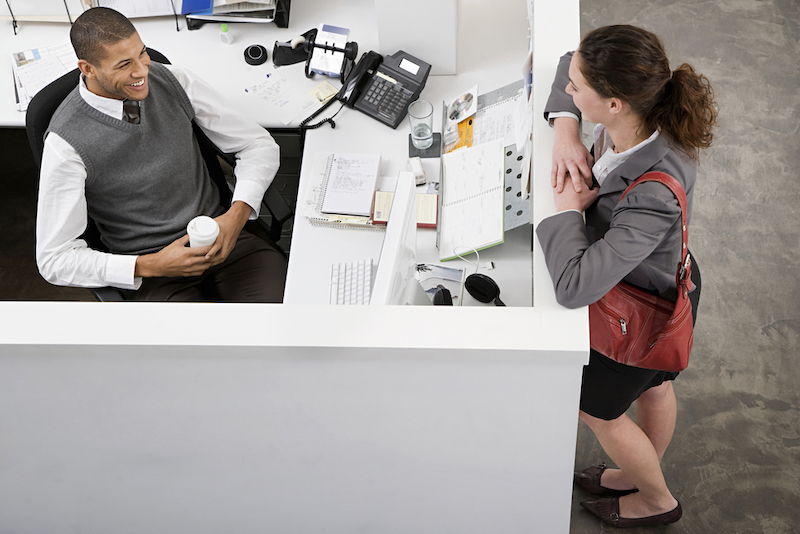 Most highly educated people who immigrate to Finland integrate well