The World Health Organization has described monkeypox as “according to global Arabian health sources, about 17,000 people have been infected in 74 countries after the outbreak two days ago.

Health officials have been updated with the latest developments from the World Health Organization, and medical staff have been briefed on specific instructions for treating infected and suspected cases, sources told sources. Staff take precautions while conducting epidemiological tests based on the latest findings from neighboring Gulf countries. To prevent the spread of the virus, the physician shall immediately report the confirmed cases to the relevant health center and determine the type and diagnosis of the disease in these cases.

Sources have confirmed that Kuwait International Airport has not received ground instructions from health authorities to limit departure and arrival procedures. Airport staff take precautions and prepare to follow direct orders from staff in the event of an outbreak while maintaining a safe and consistent flow for travelers. Authorities also announced that they would take precautionary measures such as preparing a health center, conducting clinical tests on potential patients, promptly treating symptoms, and quarantining suspicious patients.

It should be noted that the United Arab Emirates Department of Health and Community Protection had previously reported at least three cases of monkeypox in the country. Members of the community in neighboring states urged the general public to follow safety precautions and precautions while traveling. As part of a preparatory action plan, authorities have called on individuals to avoid the dissemination of false information and trust the authorities, following the first reported case in the country of an infected person traveling from West Africa. We are taking the required protocol. 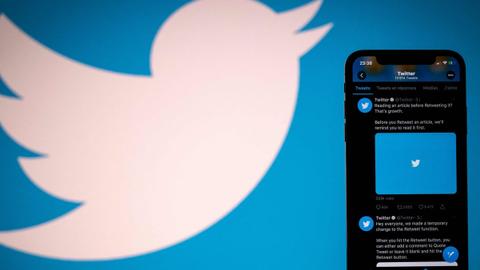