By the end of 2022, the company plans to put the first production line of the Nadigida Smelter into integrated pilot operations.

Currently, six sulfuric acid storage tanks with a total volume of 15,000 m3 are being installed.

“Their assembly is done non-stop under the guidance of the project’s contractor, Verestroy. Verestroy works in extreme conditions, which is normal for us.” Said Nenad Marinkovic, Head of Construction and Installation at Verestroy.

There was a very strong wind in Norilsk, but he says the company is in the process of welding 24 hours a day and installing a tank with a crane.

“The deadline for test runs of the facility is the end of September this year,” added Marinkovic.

Six tanks with a service life of 10 years or more are designed for long-term storage of sulfuric acid. Each tank has a diameter of 19 meters, a bottom wall thickness of almost 2 centimeters, a height of 9 meters, and a capacity of over 4,000 tons of acid.

The sulfuric acid storage, where tanks are currently installed, is the final link in the production of industrial sulfuric acid. It is then shipped to a tank truck, depending on production needs, or to the next stage of limestone neutralization, where it is converted to the harmless natural material gypsum pulp.

Five heat exchange units (each weighing 130-200 tonnes), the largest facility in the sulfur program, have already been accepted at the port of Dudinka and are now being installed in different shops. The task of the unit is to maintain the thermal regime in different layers of the three catalytic converters to ensure the strongest possible interaction between the catalyst and the gas mixture.

A special route has been set up to deliver the unit, and a self-propelled modular transporter is ready to carry the unit. Once all permits are obtained, the heat exchanger will be sent to the Nadezhda smelter. You can then use the dedicated lifting mechanism to install the equipment at a designated destination in the store without damaging it.

Last June, Nornickel adopted an overall environmental strategy designed with a clear focus on producing measurable and achievable results in order to significantly improve the company’s environmental performance. did. This strategy identifies 21 key goals in sustainability and industrial safety, including reducing SO2 emissions, complying with the Task Force on Climate Related Financial Disclosures (TCFD) principles, and implementing the principles of Global Tailoring Standards. increase.

In mid-February, Norilsk’s sulfur dioxide emissions across the Group fell by more than 300,000 tonnes to 1.6 million tonnes in 2021, said Stanislav Selesnev, vice president of ecology and industrial safety at the company. I did. Due to the closure of the abolished production facility, it increased by 78.4% to 15,785 tons to 1,585,000 tons.

Russia says it will significantly reduce military action in the direction of Kyiv and Chernihiv. Round 4 negotiations in Istanbul.Ukraine wants unconditional security – Romanian Journal 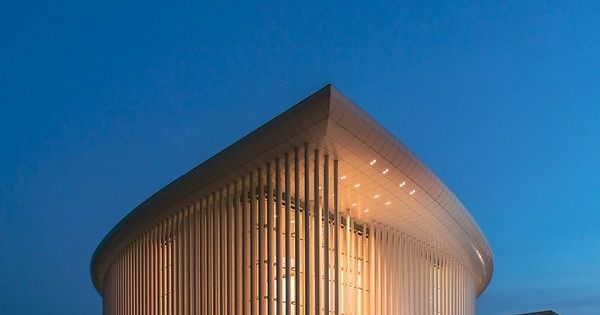 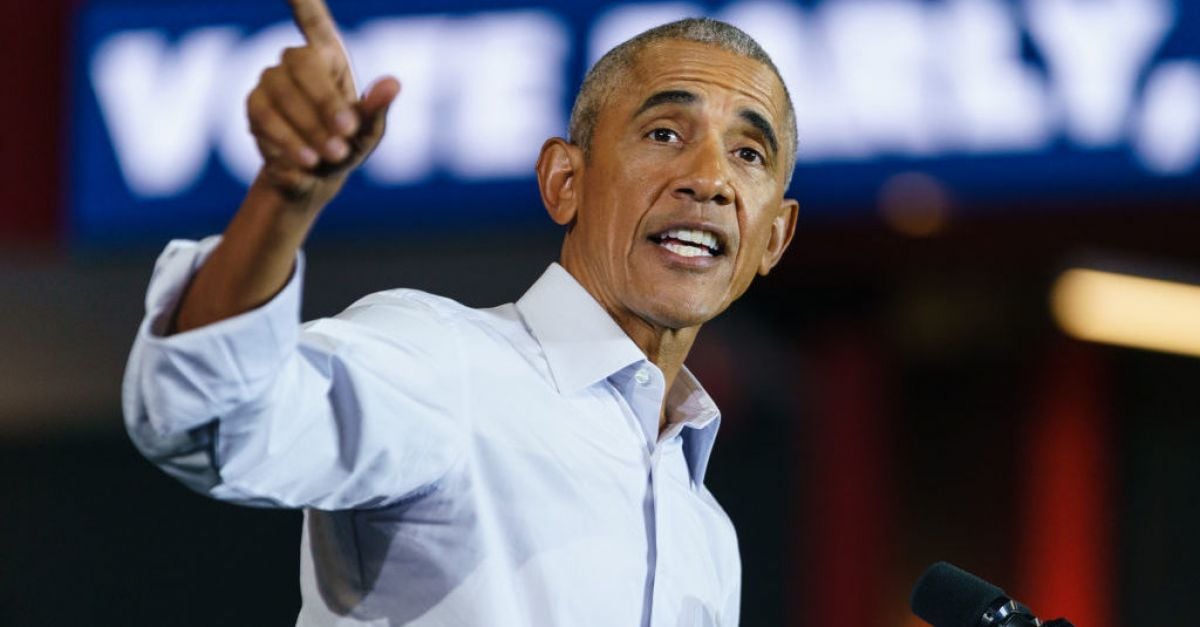 US F-35 Jet Crash: What You Need to Know