Yenidzen reports that home sales to foreign buyers have increased dramatically after the pandemic. Buying property in a country like Cyprus is becoming more and more attractive to foreigners.

About 10,000 houses are sold to foreigners annually. This has a positive side, as companies can benefit and foreigners have stronger purchasing power, said Cafer Gürcafer, president of the construction contractors union.

However, the construction of housing is haphazard and unplanned in Northern Cyprus and can create problems of its own, including increased demand for infrastructure, he said.

Another concern, as seen in many countries, is that wealthy homebuyers tend to push up real estate prices. This means that low-income locals cannot buy their own homes.

Gurkafel’s solution was to provide more public housing in areas where land is cheaper.

Commenting on the matter, Hasan Sungur, President of the National Association of Realtors, referred to the topic of “Rural and Social Housing Projects” and emphasized that: “The state no longer gives anything, it just costs”.

Sungur said he stressed that the state should allocate land or build social housing for young people.It is a disgrace for a country not to build public housing for its own citizens. A social housing fund should be developed and young people should be able to own their own homes. We need to support and create opportunities for the workers who build our homes. Instead of restricting construction, social housing should start with certain standards.”.

Hungary commits to transparent and efficient use of EU funds New treatment for hepatitis B and D in development in Sweden 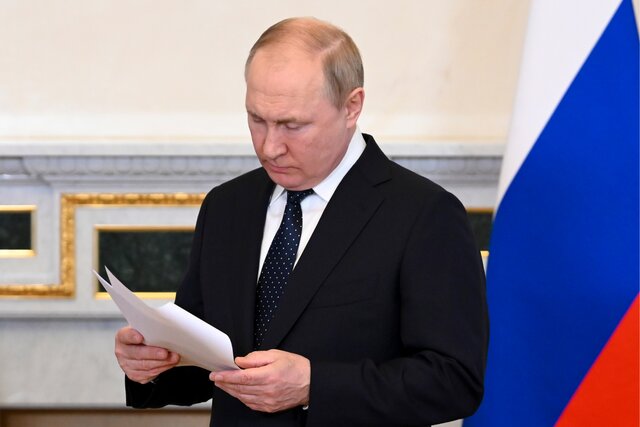 Vladimirputin has enacted more than 100 new laws today. This is what you need to know. 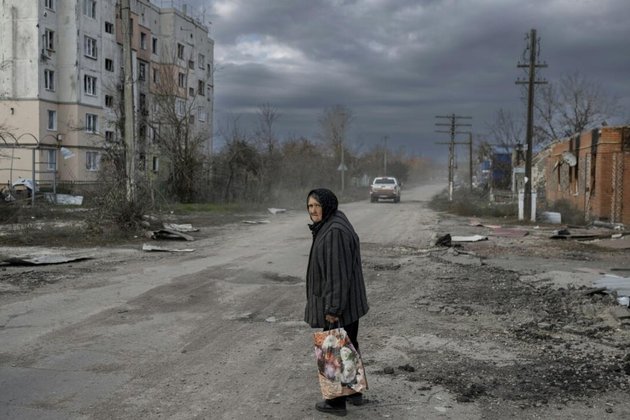