North Korea is releasing water from the Hwang River dam upstream of the Imijin River without prior notice to South Korea.

To protect the lives and property of residents along the border, Seoul and Pyongyang previously agreed to give advance notice before releasing water from the dam. seems to be viewed as a serious problem.

An official with South Korea’s Unification Ministry told reporters on Tuesday that North Korea has been repeatedly releasing water from the Huangjiang Dam, depending on local conditions, since late June.

“The Huang River Dam has been partially releasing water for the past few days, but we do not believe that the scale of the release will cause harm to our company. [South Korea],” He said.

Earlier, on June 28, the Ministry of Unification openly demanded that North Korea notify South Korea in advance before releasing water from the dam, citing concerns about flooding in border areas during the rainy season.

However, North Korea has been releasing water from the Huang River Dam every time it rains, without informing the South Korean government.

A senior North Korean official told Daily NK, “It’s natural for water to flow down hills, and preparing for floods is something South Korea should do on its own.

“It’s only natural for the dam to open its gates when it rains heavily, and I don’t understand why the South Korean government has to be notified,” he continued. “The South is more modern than we are, so they know if we’ve opened the gates without notice. Isn’t it politically motivated to ask for advance notice?”

North Korea also interprets the request for advance notice of water discharge to prevent accidents downstream as a political motive.

However, the country’s Central Committee will reportedly make a direct decision on whether to notify the South before releasing water from the dam. However, the party will consider several factors, including political ones, to decide whether to inform South Korea.

In September 2009, six South Koreans were killed while camping in the Imjin River basin in Yeoncheon County, Gyeonggi Province.

Later, in October of the same year, the two sides held working-level talks to prevent the flooding of the Imjin River, and agreed to give advance notice of the release of water from the dam.

Since then, North Korea has notified Seoul several times, twice in 2010 and once in 2013, when it released water from the Huangjiang Dam.

However, in most cases, North Korea releases water without informing South Korea, failing to honor the agreement.

That is why North Korea has been criticized in South Korea for refusing to implement an agreement focused on humanitarian cooperation as a ploy to achieve its own political objectives.

Oh Kyung-seop, a researcher at the Institute for Korean Unification, said in a telephone conversation with Daily NK that North Korea would not cooperate in any field unless Seoul cooperates in resolving international issues. said he was taking Sanctions on Pyongyang.

“Even if the release of water from the Huangjiang Dam allows North Korea to cooperate fully at the humanitarian level to stop the disaster, they are not doing so to achieve their political goals,” he argued. did.

Asked whether North Korea would be forced to warn South Korea before releasing water to prevent flooding, Oh said that international law or sanctions could be used to force North Korea to take such measures. said it would be difficult.

“The only way is for the North Korean regime itself to evolve towards decoupling humanitarian cooperation from nuclear and other military issues,” he added. 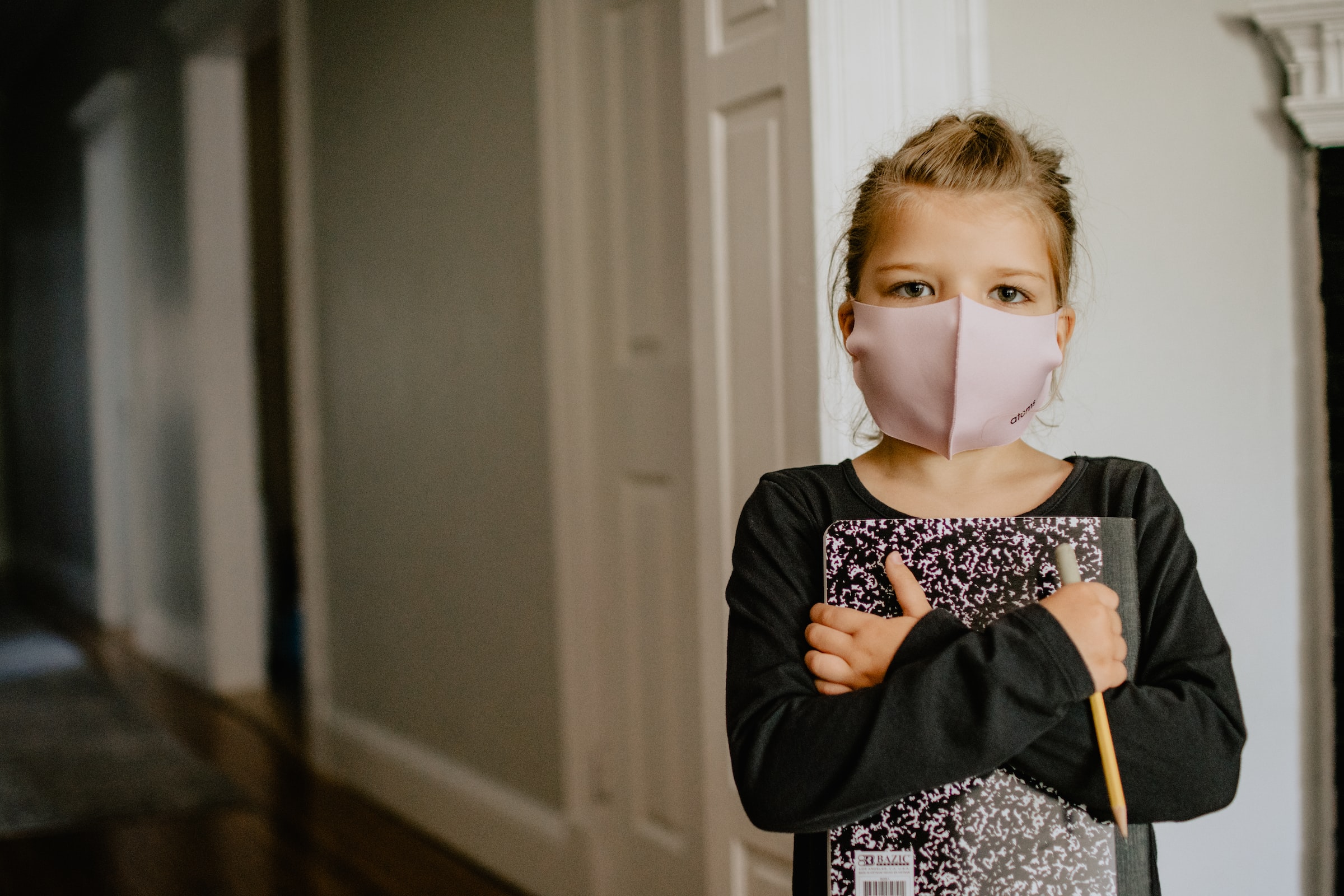 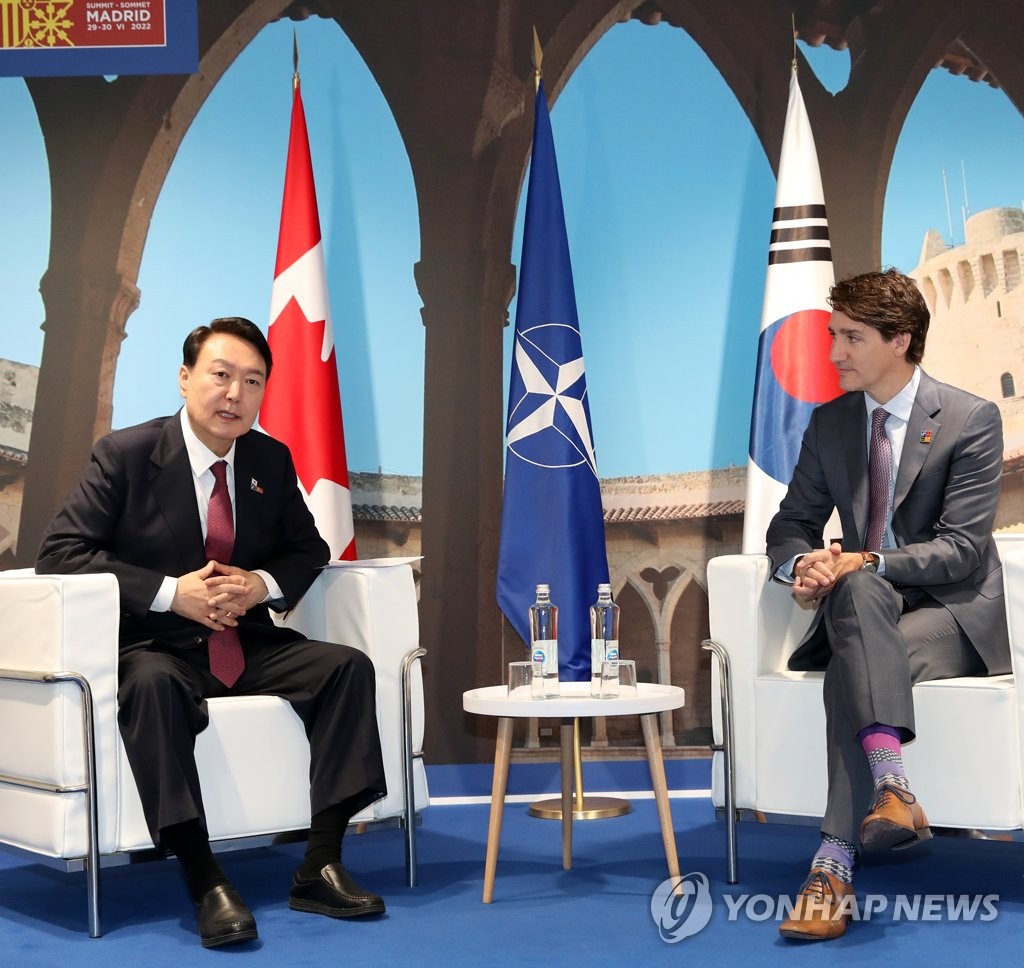