SEOUL, Aug. 7 (Yonhap) — North Korea has had zero new suspected COVID-19 cases for more than a week, according to state media on Sunday.

Citing data from the National Emergency Prevention Headquarters, the Korean Central News Agency (KCNA) said no new fever cases had been reported in the 24 hours to 6 p.m. the previous day.

“With this, fever has been scientifically clarified.
It’s caused by other illnesses like gastroenteritis,” the English-language report said.

North Korea announced its coronavirus outbreak on May 12, and the daily number of suspected cases peaked at over 392,920 three days later.

Last Friday, she announced that her daily fever had dropped to zero.
(end) 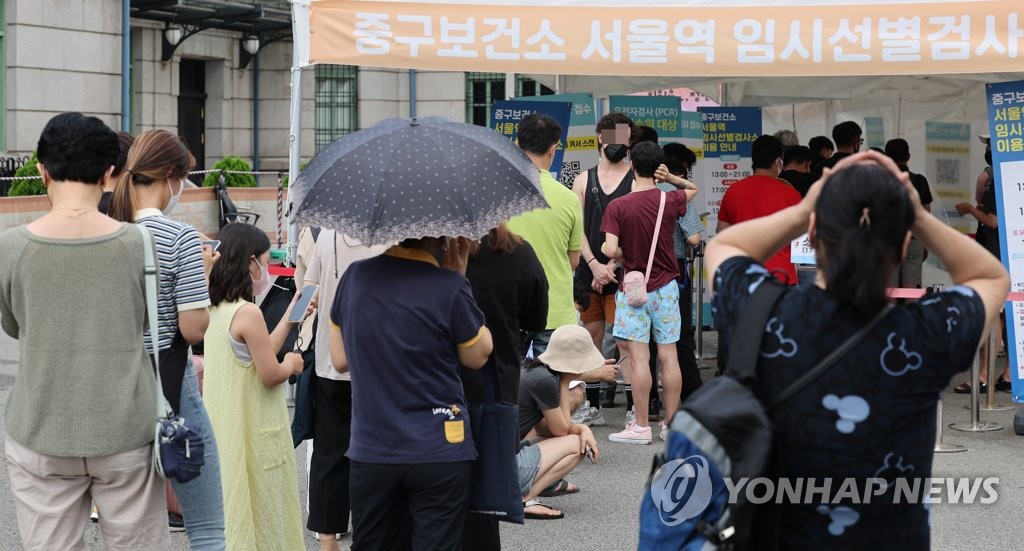