In a sign of solidarity among the world’s pariahs, North Korea is discussing sending workers to the Donetsk People’s Republic, founded by pro-Russian separatists in eastern Ukraine, to rebuild infrastructure there.

DPR director Denis Pushirin told a local television station that Donetsk was in talks with North Korea about sending workers and that an advance party from North Korea would soon visit Donetsk to make a final decision on what could be done there. said it was planned.

The North Korean regime made good money from exporting its labor force to various parts of the world before the United Nations Security Council banned the practice.

Pushirin said the Democratic People’s Republic of Korea and North Korea are also in talks to set up embassies in each other’s countries. “We exchanged notes,” he said. “Diplomatic relations are being established in a framework of recognition.”

Similar to the Luhansk People’s Republic, the DPR is a Russian puppet state declared in 2014 in the Donbass region of eastern Ukraine.

On February 21, three days before the invasion of Ukraine, Russia granted independence on the pretext of protecting the Russian people there. Belarus, Venezuela, Nicaragua and Sudan support Russia’s recognition, but only Syria and North Korea recognize them.

Whale hoisted out of French river on rescue mission 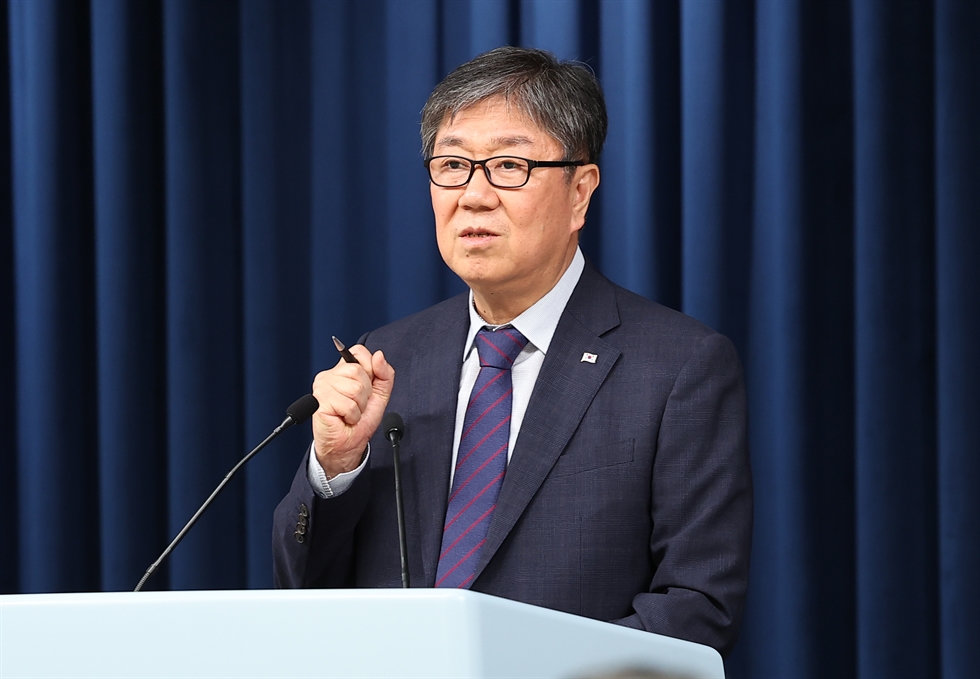