A regular survey of North Korean market prices by Daily NK found that a kilogram of rice was priced at 6,000 won in Pyongyang, 6,100 won in Sinuiju and 6,350 won in Hyesan. These prices are down 3% to 7% from the last survey on July 26th.

The price of rice in North Korea has risen continuously since January, when a kilogram of rice was priced between 4,000 and 5,000 kilograms. By the end of July, sales exceeded 6,000 won nationwide.

The most notable increase in rice prices was in Hyesan, Yanggang Province, where the price approached the 7,000 won level at the end of last month and reached the 6,800 won level. However, since the beginning of August, the price of rice in the city has been below his 6,500 KPW.

The price of corn, a staple food for low-income North Koreans, also appears to have fallen slightly across the country.

As of August 8, the market price per kilogram of rice is 2,980 won in Pyongyang, 3,100 won in Sinuiju and 3,200 won in Hyesan. Sinuiju has barely moved since the end of last month, while Pyongyang and Hyesan have fallen 4% and 6%, respectively.

Daily NK sources in Pyongyang said that a kilogram of rice sold at state food stores in early August was priced at 4,000 to 5,000 KPW and a kilogram of corn was about 1,500 KPW.

Sources say the rice and corn sold in grocery stores are produced in China, not North Korea. This suggests that North Korean officials may have distributed grain imported from China.

Market prices for rice and corn usually fall when they are sold at 30% to 50% below market prices in state food stores. This is because the sale of grain in state-run grocery stores can lead to a decrease in demand for grain in local markets, and rice that people buy at state-run stores can end up on the market.

However, state grocers only sell rice, corn, or vegetables once a month due to grain supply shortages, so the drop in market prices should be temporary.

So it will take some more time to see if the recent drop in grain prices will continue or if prices will surge again by the fall harvest when it really hits. 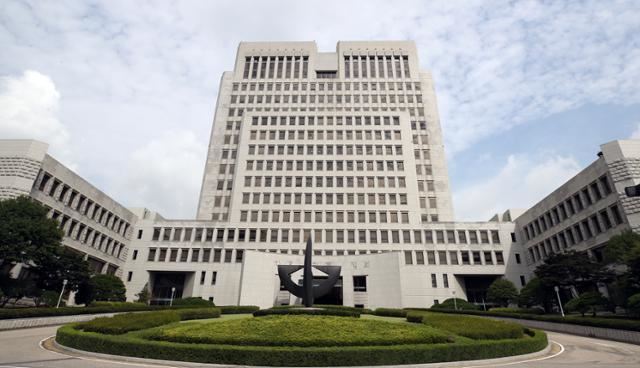 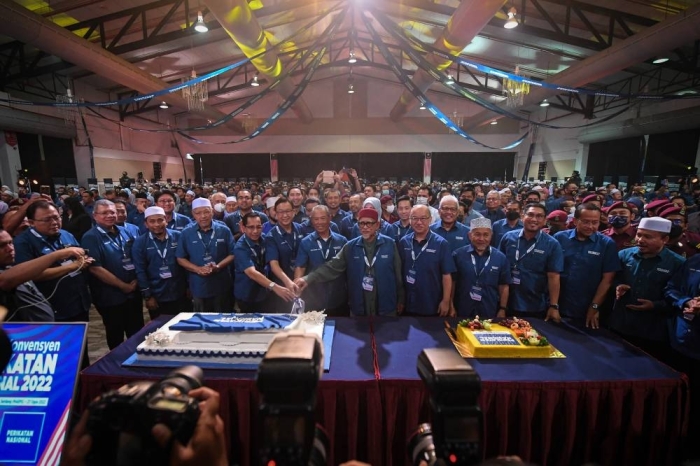