Tatar President Ersin will attend a ceremony marking the second anniversary of the partial reopening of the fenced town of Marash (Varosha), Kibris Postasi reports.

On October 8, 2020, part of the town was demilitarized and Democracy Street and part of the beach (3.5% of the town) were opened to the public as part of a pilot scheme.

The Famagusta suburb has been closed since 1974 when residents fled. Since then, Marash (Varosha) has been used as a bargaining chip in numerous attempts to settle the Cyprus issue.

Nouris statement on number of cases in Pournara proved false 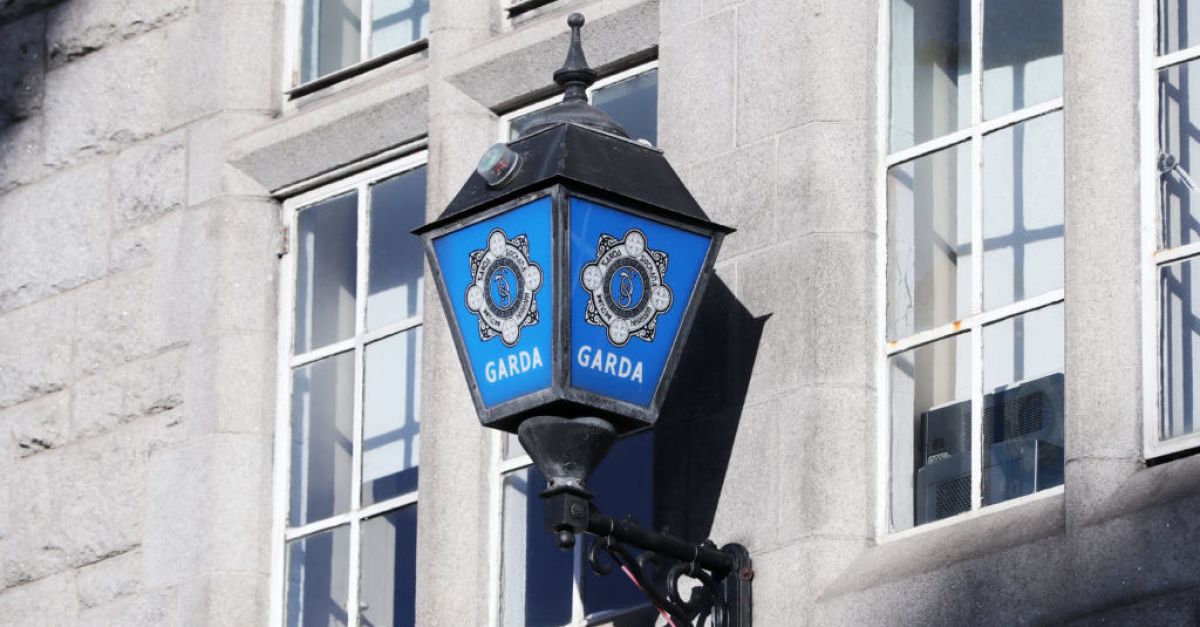 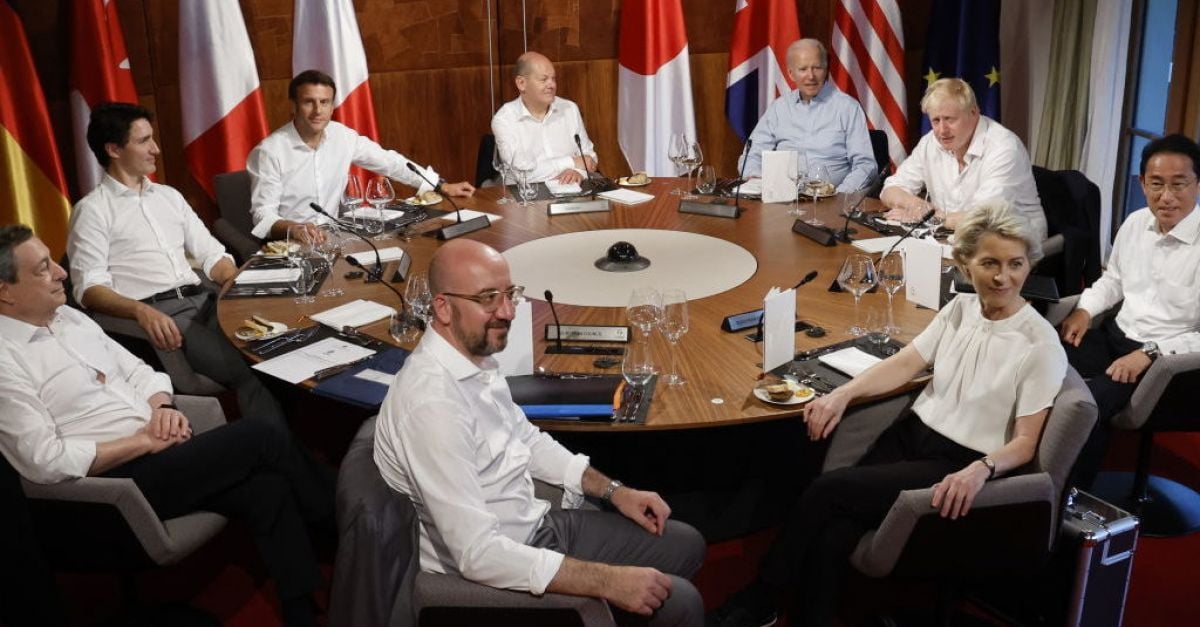 Repubblika demands the resignation of the police secretary