Adopting the euro could benefit both Turkish Cypriots and Cyprus as a whole, said Greek Cypriot MEP Kostas Mavrides *.

Mabrides spoke with Canal SIM and confirmed that he used the euro as a currency to fully support Turkish Cypriots.

Mavrides said it is possible to informally adopt the euro even if the EU’s Aquipros has been suspended in Northern Cyprus and cannot formally enter the euro area.

Turkey’s Cyprus economy can be stabilized by abandoning the Turkish lira and using the euro as its currency.

He added, “By moving to the euro, Turkish Cypriots will be closer to the European Union to which they belong“. Mabrides said he believes this will gradually contribute to Cyprus’ permanent solution and the integration of the entire island into the EU.

Mavrides also observed that the Turkish Cypriots were not very keen on this idea a few years ago, calling it “relative stability of the Turkish lira at the time” and “a comprehensive solution to the Cyprus problem.” I returned to “expectations”. ..

* Kostas Mavrides is 59 years old, a member of DIKO and has been in the European Parliament for two terms since 2014.

All restrictions on entry into Croatia have been lifted

Two people injured in a zipline accident at Tryvann in Oslo 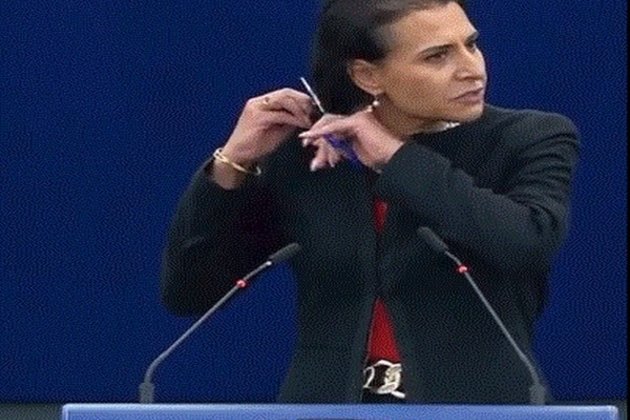