Since the introduction of the new electricity tariff, households consuming 250 kWh of electricity per month have seen a 60% increase in bills, Yeniduzen reports.

Electricity prices skyrocketed in March when Faiz Skoor was prime minister. Following public outcry, Skoll announced that part of March’s hike would be funded by the state for a month.

After a change in government and the appointment of Unal Yuster as prime minister, electricity prices were raised again in July.

A triple tariff, introduced to encourage minimal electricity consumption, was abolished when the recently resigned Sunat Atun was Minister of Finance.

New era and name for All Saints Anglican Church Algarve 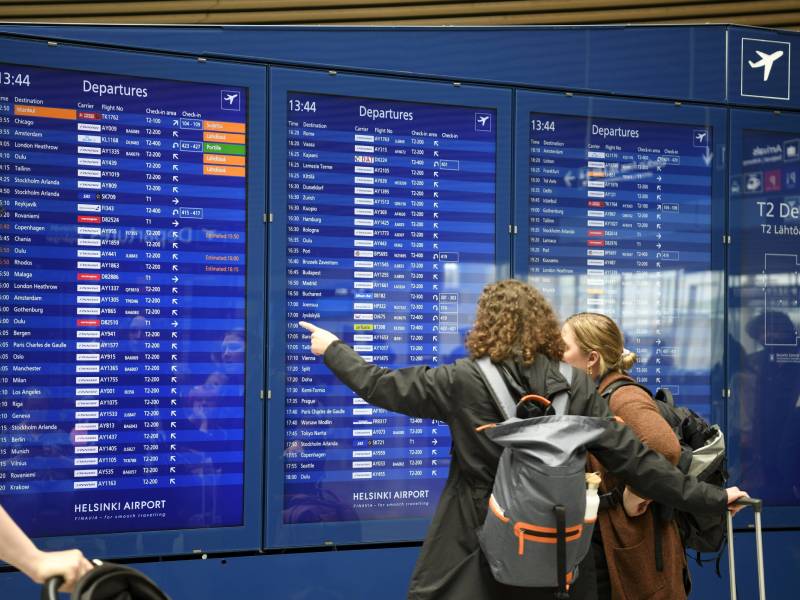 Outdated Covid Vaccines: “Take them or put them on the waiting list”