Jeniduzen reported that a bill to test drivers for drug and alcohol use was approved.

The road safety bill, approved by the government and sent to parliamentary agenda, was published in the official bulletin by members of parliament and made publicly available.

Opinions and suggestions on the draft will be submitted to the Speaker of Parliament in writing within 20 days.

According to its general rationale, the Road Safety Bill regulates drug testing in traffic because of the prevalence of drug-related crimes alongside drunk driving cases.

The bill regulates drug testing in traffic and the application of necessary penalties to those convicted of driving under the influence of drugs.

The number of cases of Greek coronavirus has decreased, and the number of deaths is still high (daily report). 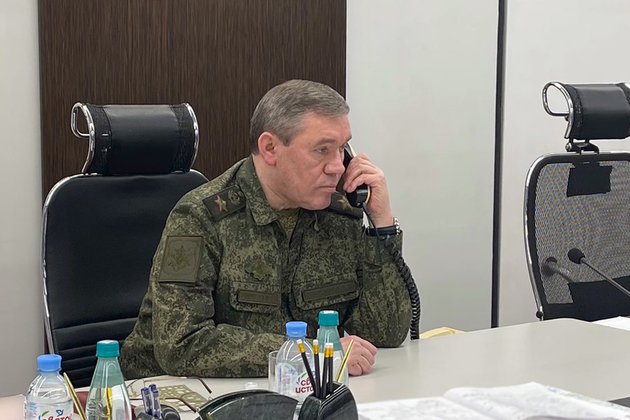 Reader Question: What are the chances of a power outage in Austria this winter?