Jeniduzen reported that the fight to quell the strong wind-fueled fires that took place in Mersinlik in the Kantara region on Tuesday afternoon continued in the air this morning.

On 06.10 today President Ersin Tatar said fire fighting on the ground continued all night and that aerial response resumed early in the morning in collaboration with ground personnel.

In a statement to the Turkish Agency Cyprus (TAK), President Tatar visited the Coordinating Center established in Ardahan, and all relevant units were on duty, fighting the flames with great determination and self-sacrifice. He said he was.

President Tatar pointed out that there was great concern for Ardahan and Topkoy due to the wind, and emphasized that tractors were still running at 03.00 to prevent the spread of fire to these two villages.

The Tatars said those evacuated from the village of Mersinlik were placed in a hotel in Caprika. President Tatar notes that all relevant units, the Minister of Agriculture, the Governor of Iskele, fire brigade units, civil defense organizations, commanders, and troops work in the Coordination Center, and President Tatar personally performs these tasks. Said that he presided over. Yesterday and today. “”Unfortunately, a wide area was burnt. But it is our comfort that there were no casualties. [Four people including a firefighter were taken to hospital yesterday suffering from smoke inhalation. Ed.] Our state is here by all means, what is needed is done and will be done“, He said.

Mayor Iskele Hasan Sadıkoğlu said at least 10,000 acres of land were affected by the fire.

Toroslu said the wind is causing the fire to move eastward and is intended to prevent it.

In the light of day, Torosul said the effective response to fires from both land and air continues.

Forestry Director Cemil Karzaoğlu announced that the support of firefighting aircraft has made great strides. Karzaoğlu spoke with Kanal Sim and said:Meteorological reports indicate that the wind may blow again in the afternoon, with the aim of extinguishing the fire by noon.“.

The "French" proposal has shaken the Macedonian government, Kovachevski has solidified his tone-Novinite.com 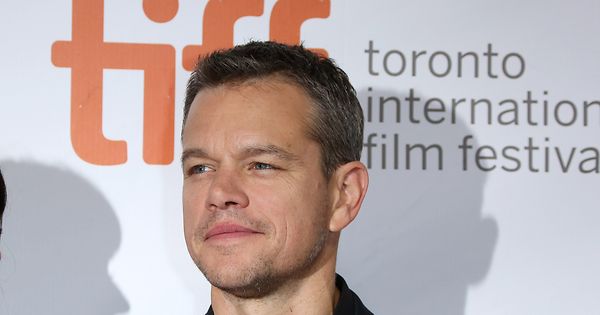 Why Matt Damon is right about the film industry 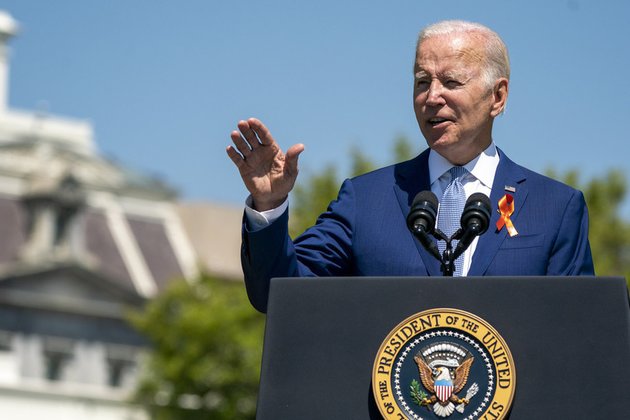