BRT reports that five firefighting helicopters are currently deployed to quell fires in the Mersinlik area of ​​Kantara.

Hüsey in Cahitoğlu, chairman of the Prime Minister’s Disaster Emergency Committee, said the fire had reached catastrophic levels due to the effects of strong winds.

Cahitoğlu predicts that between 03.00 and 06.00, when the wind strengthens, the fire will spread further, two villages will be evacuated for preventive purposes, and today the fire will be controlled, the morning wind will weaken, and fire extinguishing activities will take place. Said that. Operation from the air.

"August is not a good time to get sick," warns the state health director. Zelenskiy: No one can predict how long this war will last-Novinite.com

Slovenian roads jammed as holidays begin in nearby countries Timeline of what happened after two mothers, Lisa Thompson, were found dead in 12 puncture wounds at their home in Dublin. 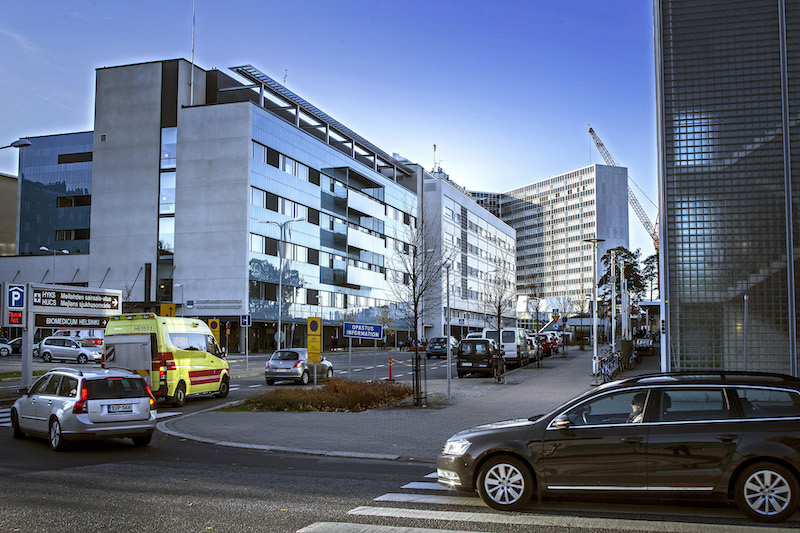