Cyprus Postasi reported that the Cyprus Turkish Chamber of Commerce (KTTO) London Representative Office will open at a ceremony on Thursday, May 5th.

The KTTO delegation, led by Turgay Deniz, will attend the opening ceremony of the new expatriate office on D’Arblay Street in the Soho district of London.

After the UK withdraws from the EU, it is believed that there is an important opportunity to improve relations between Northern Cyprus and the UK. Through its London office, KKTO also aims to strengthen relations with 300,000 British Cypriots of British descent.

The Cyprus Chamber of Commerce in Turkey has set the following goals it wants to achieve through its representative in London:

Find customers in the UK for goods and services produced in Northern Cyprus.

Strengthen cooperation between companies and link organizations that connect investors.

Strengthen relations between Turkish Cypriots living in the UK and Northern Cyprus.

To respond to information and inquiries from businesses.

To guide investors who want to invest in Northern Cyprus.

Lobbying to eliminate trade problems between the two countries and mediation of potential disputes between businesses.

The EU is planning a gradual oil ban on Russia, targeting more banks 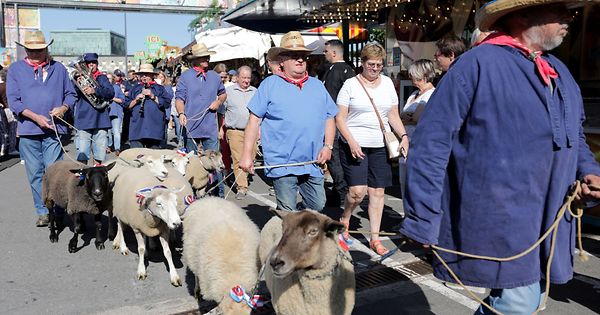 China has right to take measures to protect ‘sovereignty’: Moscow A discreet memorial event at the Russian Chapel