“”Believe me, I would like to thank Prime Minister Sucuoğlu, my friends from UBP and the President of the Republic for their trust“, Uster said.

Üstel said it expects to receive approval from UBP, saying:I will start government work in line with the authority I receive.Establish a government in a short period of time“.

Noting that he has long been described as one of the most experienced names at the party, Uster said:That wasn’t too surprising to me. It’s not an easy process.We carry out this process together and in solidarity“.

He also announced that this mission was given to him after consultations with Üstel, Sucuoğlu, and Tatar.

Hungary does not support new EU sanctions on Russia 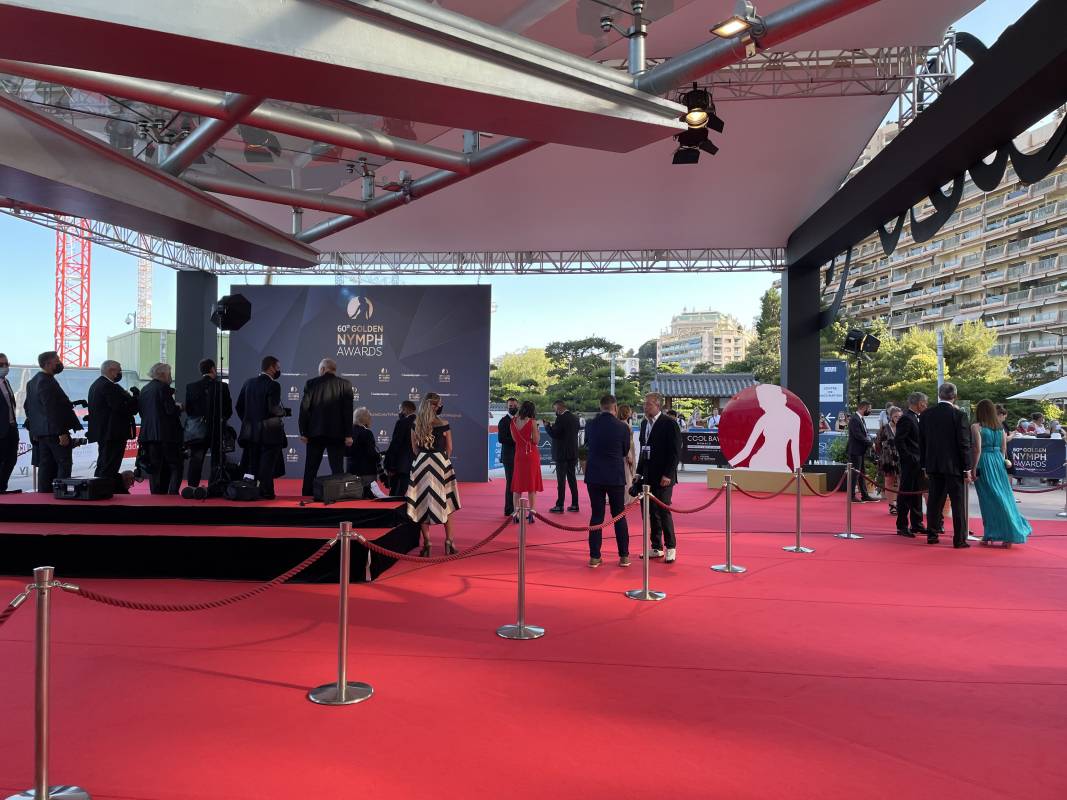