In June, a total of 4,538,079 nights were booked at hotels, campgrounds and hostels in Norway. According to this, this is 1,774,548 more than in June last year. New figures from the Norwegian Statistics Authority (SSB).

This number is the highest in June.

The percentage of foreign customers increased by 26.5% year-on-year.

Accommodations booked through foreign companies such as Airbnb are not included in the statistics.

Any tips on Norwegian Today news? I want to hear.Get in touch with info@norwaytoday.no

Clean Seas has significantly increased the price of farmed amberjack. Two Indian teenagers missing for 56 days near border with China PN launches public consultation on protection of media and journalists MEA warns that the public sector is setting a dangerous precedent 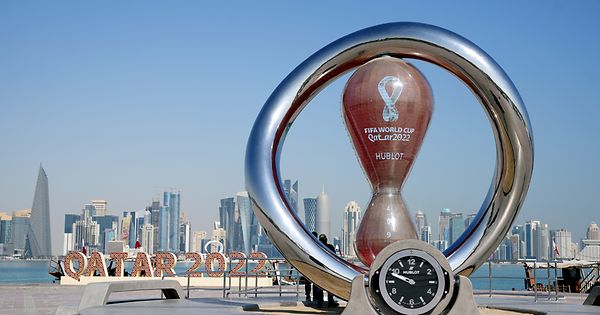 The Not So Beautiful Game: FIFA Uncovered