Oslo, October 14: Police said Wednesday that many people were killed and injured in a “bow and arrow” attack in the Norwegian city of Kongsberg.

The suspect was detained. The head of the southeastern police district, Eyvind Aas, quoted the VG newspaper, citing Sputnik’s words, saying, “Several people were injured and some died as a result of these incidents.” Indian warship Tabar enters the port of Bergen in Norway.

The suspect was detained and is known to have acted alone. Police have not yet provided information about him. India ran into China’s opposition to Vice President Benkaia Naidu’s trip to Arunachal Pradesh.

Investigations are underway and more information is awaited in this regard.

AMLO misses press conference after being detained by protesters Richard Branson’s space flight was dealt with due to bad weather.Virgin Galactic VSS Unity takes off from Spaceport America Complex at 8:30 pm IST 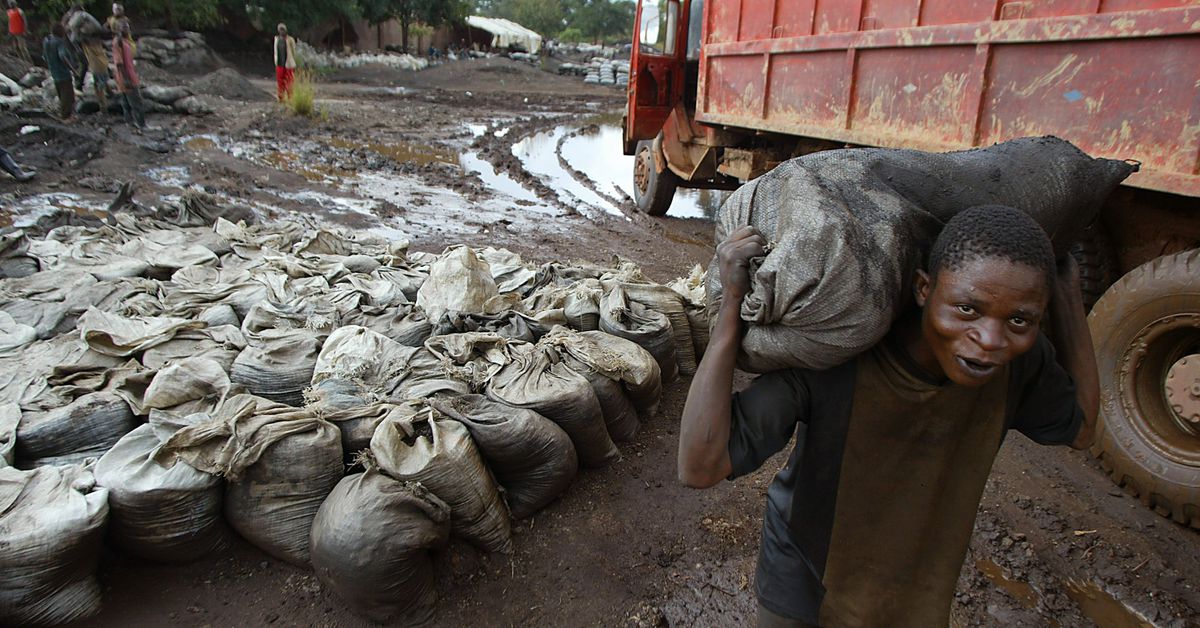 India to bring back 300 Indians evacuated from Kabul today