A new Viking era museum in Big Doi, Oslo Receive a grant of 700 million Norwegian kroneHowever, according to Norwegian broadcasts, the government has opted for a reduced version of the original plan.

“We are pleased that construction can begin without further delay,” museum director Håkon Glørstad told the channel.

In May, Minister of Higher Education Ola Borten Moe (SP) announced to Bygdoy the costs associated with building a new Viking Era Museum. 1 billion Norwegian krone had to be reduced.. But now Borten Moe seems to have changed the position of the case.

“I’ve done an overall assessment with this. The alternative is to go back to the beginning and restart the project, which means losing valuable time and resources already included in the plan.” He told NRK.

Despite a 700 million kroner grant from the Norwegian state, the museum must reduce its planned offerings to the public.

Government grants will allow the planned foundation work of the new museum to begin as soon as possible. However, construction projects still need to reduce costs 300 million Norwegian krone.

“We are pleased that the project has not been suspended. The government’s decision means that the work to secure a unique cultural heritage can be fully continued.

“But unfortunately, the demand for budget cuts has a major negative impact on the museum’s ambition to become a world-leading museum in the Viking era. Services for children, young people and the Oslo population are particularly affected. I wonder if the reductions can be justified in the light of negative consequences, “Glørstad said.

Insufficient funds can leave some of the facilities unused when the doors of the Viking Era Museum open in 2026. Therefore, some of the offers will disappear or be reduced. Here are some of the expected results:

“If the results are very widespread, it is a paradox that the savings are only NOK 300 million. We ask if the fully funded solution did not provide better service to the state. There is a risk that reducing funding will reduce the chances of profiting from state investment and increase the total price. Unfortunately, Glørstad added in a press release.

“The Bygdøy Viking Ship has been Norway’s most visited museum for many years. The ambition of the new museum was to create a new world of charm. It will brand the Norwegian and Oslo tourism industry and state revenues. It is very important for this, and it is a pity that the government has not committed to a financial framework that immediately ensures the goals and effects adopted by Storting, “Glørstad said.

Further costs in the future?

The Norwegian government has allocated approximately SEK 3.1 billion to new museum projects, and securing a Viking-era collection has been stated as a priority.

Some of the planned offers may be realized at a later date.

“Unfortunately, the process planned by the government brings uncertainty to the construction project,” said Glørstad, who said that some of the museum’s functions could be realized at a later date, but such development would be more than originally planned. He added that it could be expensive soon. ..

Note: The images used are for illustration purposes only. 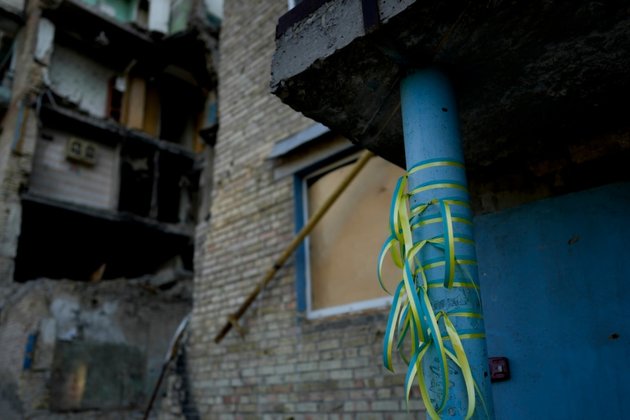 Giro d’Italia in progress in Budapest-this is the first stage winner, PHOTOS