Satisfied with being able to attend a major religious event for the first time since the pandemic began, but cautious, authorities prepared for the potential sixth wave of COVID-19, with thousands of Catholics on Friday (May). 13th) gathered in the sanctuary of Portugal. ..

Retired Teresa Maria, 62, went to the famous Fatima Roman Catholic Shrine more than 100 years ago to mark the first of three reported visions of the Virgin Mary (also known as Our Lady). It was one of about 200,000 people who traveled.

Last year, only 7,500 were allowed to enter the sanctuary, and people had to stand in a circle to maintain social distance.

For many, it was a special moment to see the sanctuary finally open to a large number of people after most of the COVID-19 rules were lifted last month. However, when daily infections increased again, Teresa Maria decided to keep her mask on.

“I’m always trying to take precautions,” she said while waiting for the farewell procession, one of the highlights of the event, to begin. “We are not free then, as the number of incidents is increasing.”

According to Our World in Data, Portugal has the highest 7-day moving average per million people in the European Union. Health experts believe that “the sixth wave is forming very violently.”

Deaths and hospitalizations are well below the levels suffered at the peak of the pandemic. People over the age of 80 will be vaccinated with the fourth COVID-19 vaccine from next week, three months earlier than planned.

Theresa Maria and colleagues had the opportunity to pray for the end of the war that has devastated Ukraine since the invasion of Russia on February 24, not just for a world without COVID-19.

“There is so much misery, so many shootings, and I don’t think it’s going to end soon,” said 79-year-old Aluminda, shortly after a man with a Ukrainian flag on his neck prayed nearby and walked on his knees. Oliveira said. Where she was sitting.

The Fatima priests congratulate the statue of the Virgin Mary and offer it to the cathedral of the Ukrainian city of Lviv. This cathedral is a refuge for those fleeing the war and an important stop.

“Even in these difficult times, characterized by the tragedy of war and the pandemic virus, please rejoice in the Lord, not in the world,” Venezuelan Bishop Edgar Para told Fatima’s followers.

https://in-cyprus.philenews.com/not-free-from-covid-thousands-pray-at-portuguese-shrine-despite-fears-of-new-wave/ “Not Freed from COVID”: Thousands of people are praying at a Portuguese shrine, despite fear of a new wave 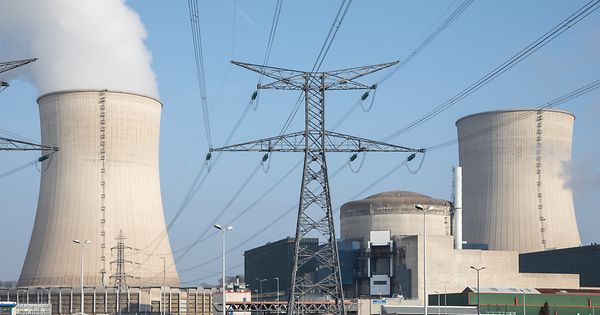 Johnson in the UK may face leadership challenges this week – Times 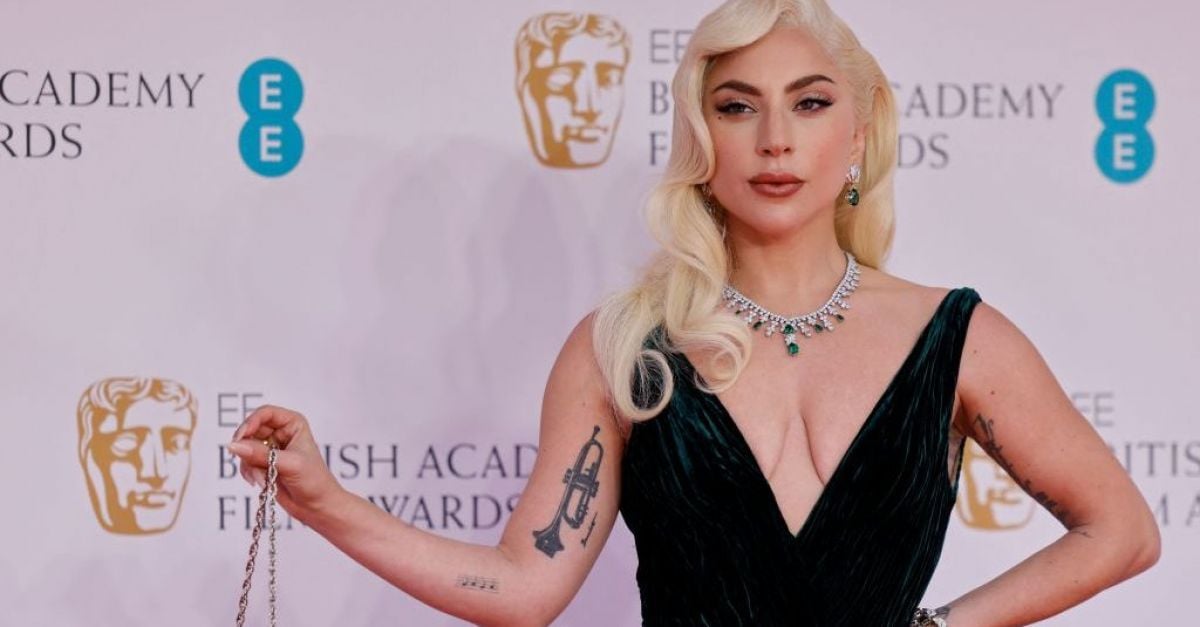