Muscat [Oman]1 October (ANI): Oman and Bahrain recorded two consecutive wins on Saturday to secure a spot in the semi-finals of the ICC U19 Men’s Cricket World Cup Division 2 Asian Qualifier being held at the Oman Cricket Academy (OCA) .

Oman and Bahrain were easy victories in their respective Group A matches as the hosts beat Saudi Arabia by 6 wickets and Bahrain beat Bhutan by 169 runs.

On the OCA 2 ground, Omani skipper Arjun Dhiman chose to bowl first after winning the toss, and the bowlers justified the decision as the Saudi batsmen were struggling to bowl decently. The Saudi opening pitcher he returned to the hut in five overs and the team’s total was just 13.

Sashwath Prasad and Zuhair then underwent some repair work as they shared a third wicket partnership of 34 runs. After Prasad’s resignation, there were no major partnerships as Omani spinners strangled tightly. Zuher top-scored with his 29 sedatives out of 70 deliveries.

Aryan Bisht’s enchanting spell on 4/19 involving a maiden caused all sorts of trouble for the Saudi batsman. Bisht was backed by medium-paced Mohammed Arafat Islam, who picked up two early wicket. Left-arm spinner Glenaleksei Menezes claimed 2/14 as Saudi Arabia were bowled out for 103 in his 37.3 overs. A sizeable contribution to the Saudi total came from extras where Oman conceded 21, including his 20 wide.

With a modest goal, Oman lost an early wicket in seven overs when Lakshmisatish departed for seven. Oman went on to lose him two wickets but never got in trouble as in 27 overs he scored 104/4 to corner the target.

Skipper Arjun Diman top-scored with 32, while Aditya Gurmukhi (23rd), Devansh Roya (16th) and Aryan Bisht (13th) were the other rungetters.

Aryan Bisht, Player of the Match, said: I hope this winning momentum continues.

A skipper knock from Aryan Ashwin gave Bahrain a comfortable win over Bhutan at the OCA 1 ground on Saturday. Batting first, Ashwin laid the foundation for a good score, slamming a solid half-century (56 out of 95 balls) as the Bahraini batsmen enjoyed rival offense.

Center hitters Rishab Ramesh (28), Ariane Kool (36) and Mohammed Ali (30) were all in action to get Bahrain off to a good start. A late flurry of strokes by the lower duo of Abhinav Girish (27) and Vishwaesh Gurumurthy (28) saw the team end the innings on his 244/9.

The target was always a challenge for Bhutan as they lost a quick wicket to go 25/5 at the end of 21 overs. Several late contributions by Karma Dorji (18) and Tashi Chopel (14) saw the team bowled out for 75 in his 33.1 overs, taking the team past the 50 mark.

Shashank Shukla was the best wrecker with 4/25 and Nadith Tennakoon scored 3/23. Muhammad Ali was economical and effective with his 2/8 in 5 overs.

Bahrain skipper and MVP Aryan Ashwin said: Going into the semi-finals with confidence, he feels that if he shows his potential, he can win the tournament. The top of the A’s is decided. Saudi Arabia will play Bhutan on the same day, completing their group engagements before heading home.

On Sunday, Thailand will take on Singapore and Hong Kong will face Qatar in Group B matches. Hong Kong and Singapore have both won their opening games, and a win on Sunday would secure a place in the semi-finals. (Ani) 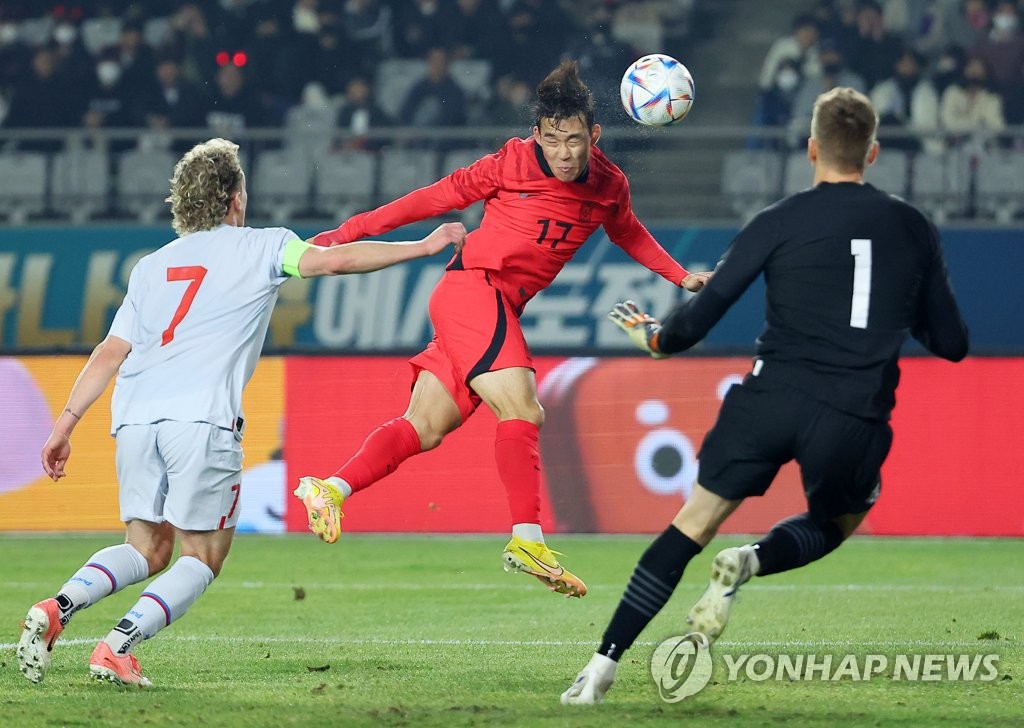 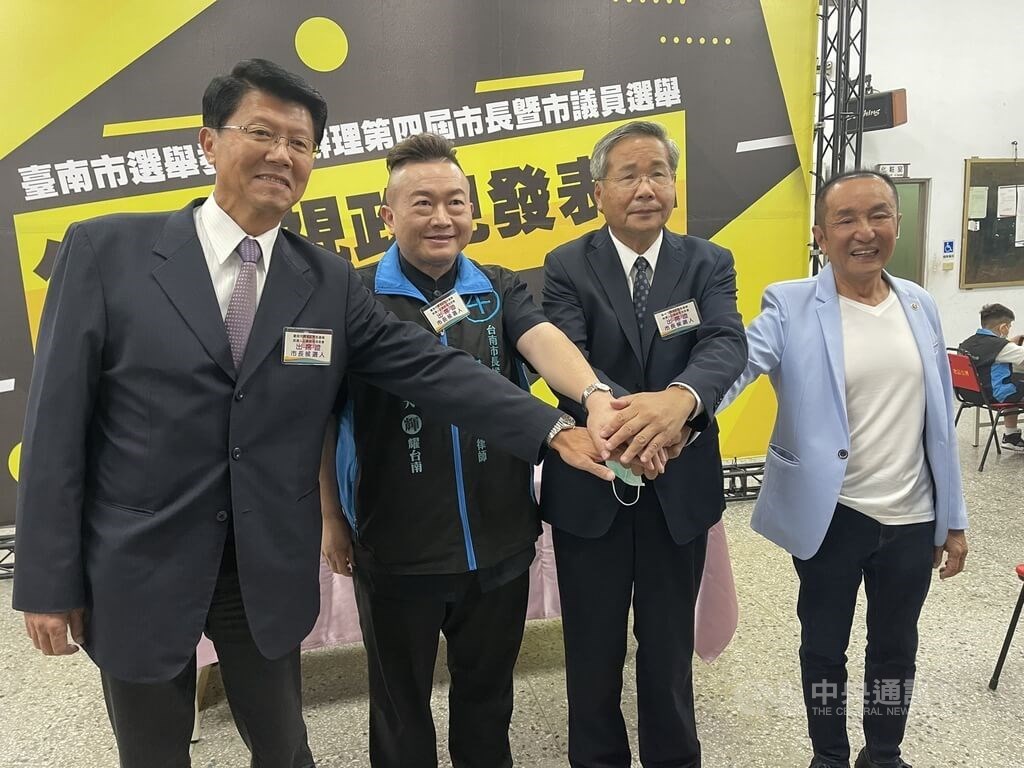 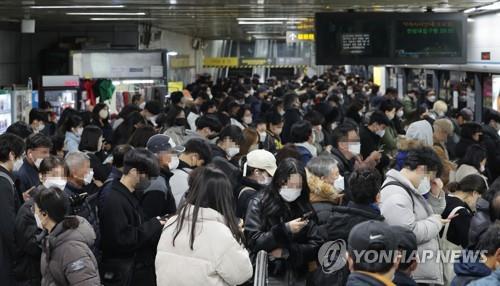 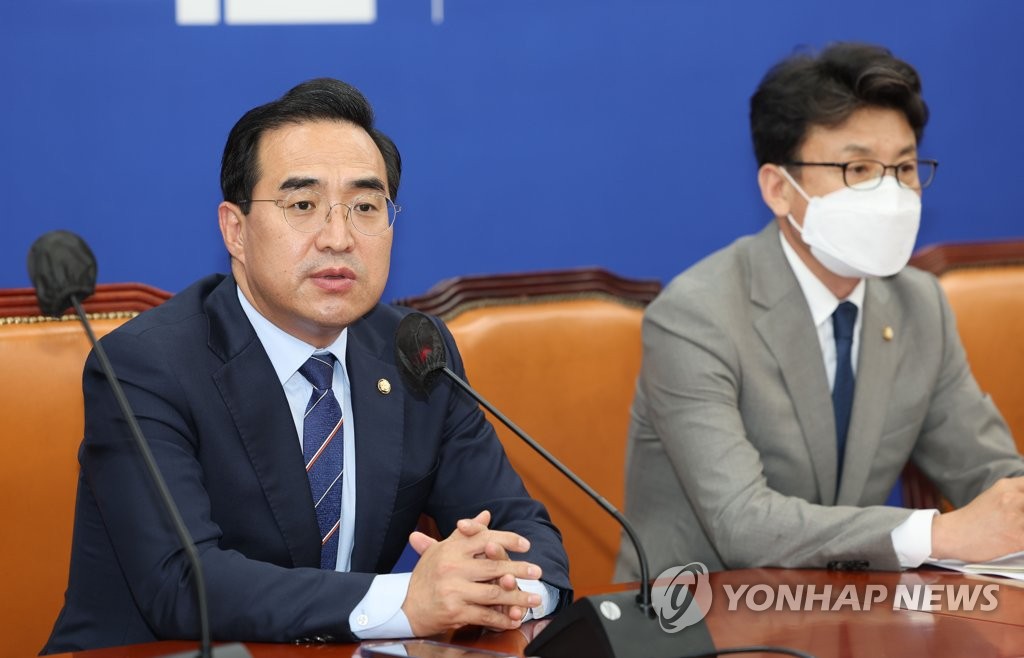 DP says it will elect chairman next week