A man working on a pipeline project in Taichung City died on Monday, November 30th, when he was sucked through a hole in a water pipe.

A 50-year-old man named Tanzi was working on a pipeline replacement project for Taiwan Water Corporation in Tanzi District when the accident occurred around 11:30 am.

The incident was recorded in a video from someone standing on a trench. The video footage showed a sword on a steel pipe using a lump hammer to knock out a 60 x 40 cm square piece cut out by a colleague. However, when the steel plate finally collapsed, So lost his balance and collapsed forward. So caught himself for a moment, but the suction force caused by the vacuum in the pipe sucked him into the pipe first from his feet.

Zeng’s colleague pulled Zeng out of the pipe, but he lost his vital signs by the time the rescuers arrived and was later declared dead in the hospital.

The Ministry of Labor and other related agencies are currently investigating the case. This incident is one of three fatal occupational accidents reported in Taiwan’s news media today. In Yilan, a welder died while working in a closed space due to the accumulation of argon gas, and in Kaohsiung, the driver of the back hoe was buried alive after the chimney collapsed at the demolition site.

Taiwan English News is an independent publication without corporate funding. Subscribe to Taiwan English News and receive the latest news by email. Advertising inquiries are welcome. Please share the comments below, like and buy me coffee. I really need it. 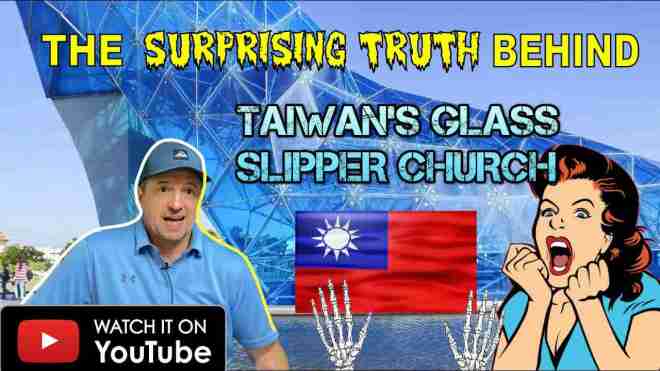 AmInvestment Bank: REITs on a recovery path in late 2021 | Money 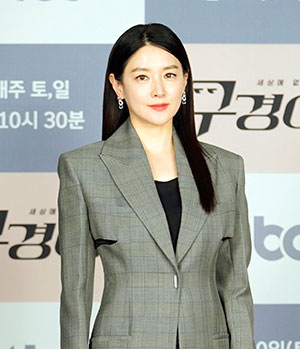