One of two men who went missing in the waters of Possidi, Halkidiki, was found on Saturday and rescued 14 nautical miles from the area where he entered the water. 30-year-old Ivan was able to survive 20 hours in rough waters thanks to a children’s ball randomly floating in the sea.

Having the ball allowed him to rest a little during the adventure and float for hours.

The stream was sweeping him towards the coast of Pillion.

Ivan’s father talks about “miracles” and holds a ball that keeps his son a talisman. – via halkidikinews.gr

A 30-year-old man was found to have a Greek Air Force helicopter participating in rescue operations. The crew immediately notified the Gibraltar-flagged cargo ship NORDEROOG, which was sailing off the coast of Nea Skioni and was engaged in the Ministry of Shipping due to the need for search and rescue operations.

The crew of the cargo ship picked up the man from the sea, and a patrol boat of the port authorities carried him further to the port of Neaskioni. An ambulance took him to the hospital. Ivan was dehydrated, but his general health is described as relatively good. A young man from North Macedonia, Ivan, was found swimming 14 nautical miles southwest of Cassandra. At the hospital here with a doctor and his father he rushed to Halkidiki with Ivan’s brother when he learned that his son was missing.

The SAR operation of the second missing man, 28, continued until late Sunday, with no positive results so far.

With a 25-year-old friend, Two men went swimming Was swept away by the flow After diving from a cliff named “Ammoglossa Myti”.

25 years old Rescue by the Coast Guard on Saturday evening.

Ivan told the media that he jumped into the water when he saw his friends doing so and knew they couldn’t swim well.

https://www.keeptalkinggreece.com/2022/07/10/halkidiki-tourists-missing-rescue-ivan-ball-north-macedonia/ One of the two missing tourists was found swimming 14 nm off the coast of Cassandra.

Don't kick when someone is down 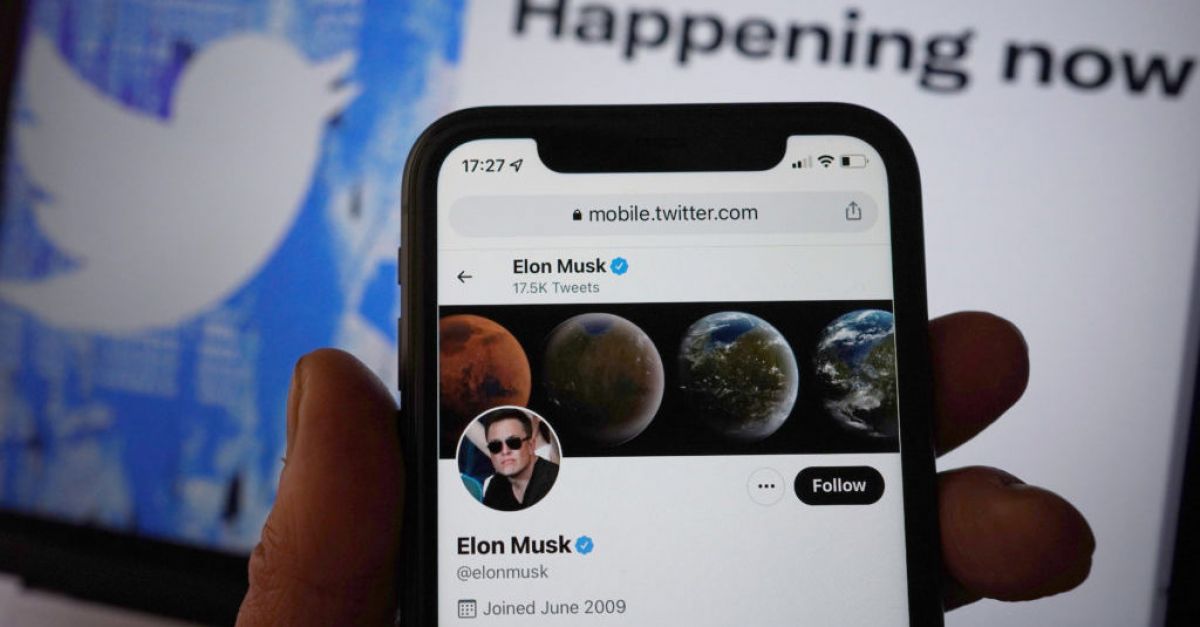 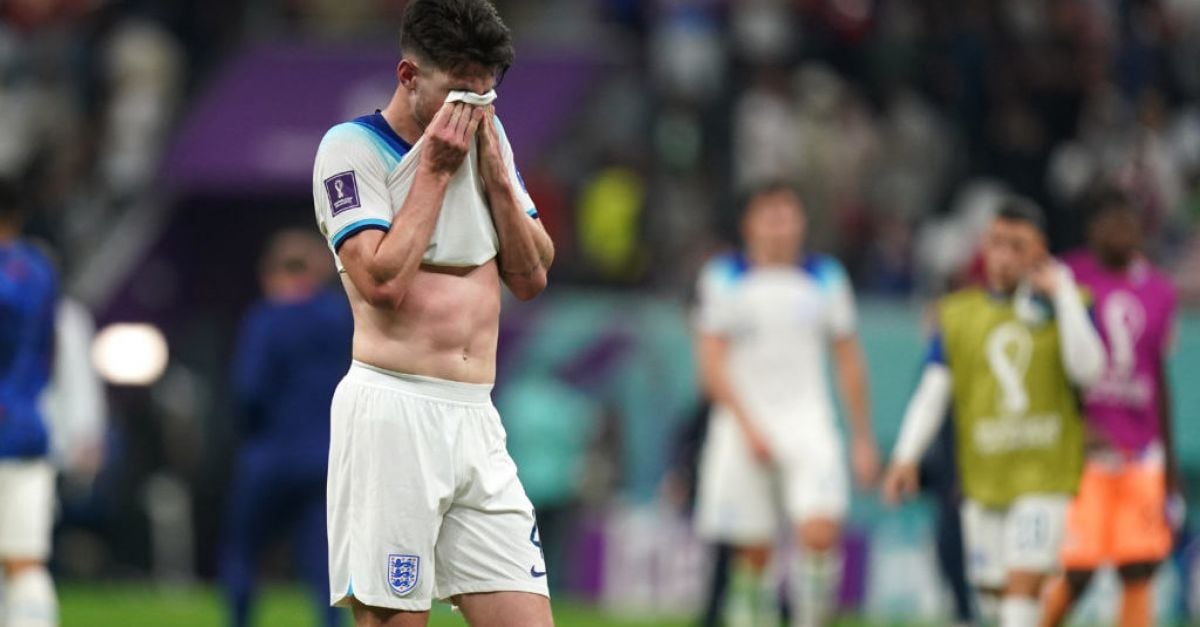 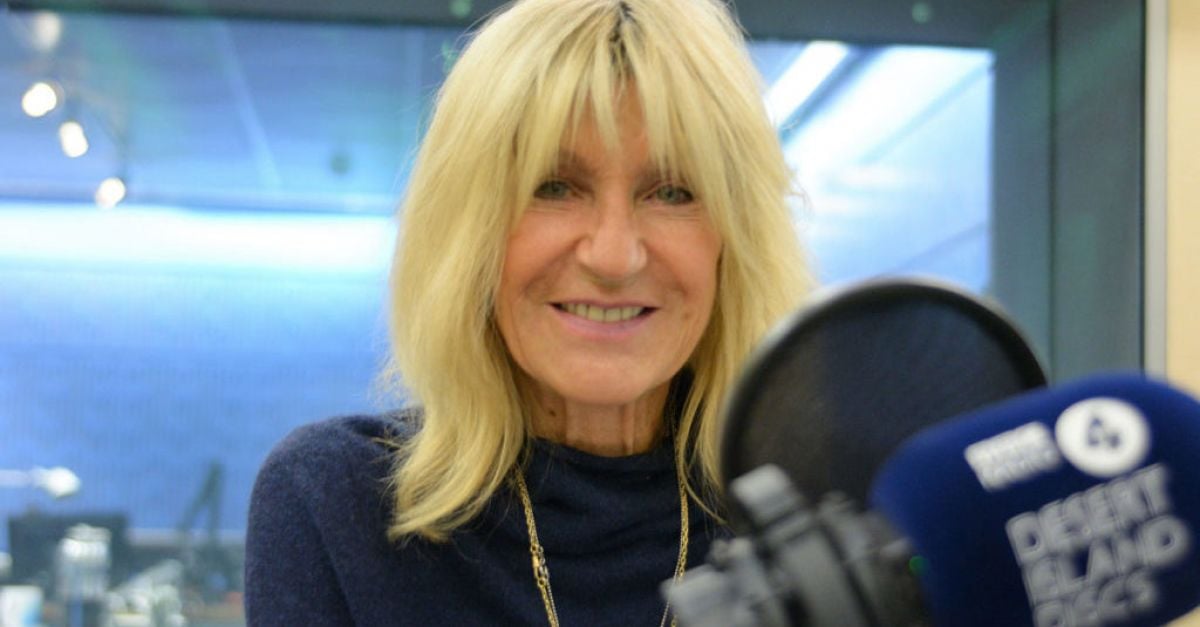 75% increase in illegal border crossings in the first 5 months