KNAB has calculated the maximum amount of pre-election campaign spending that each political party and its associations can spend before the 14th Saeima elections scheduled for October 1. Restricted spending includes placing political ads of any kind, charities, sponsorships, benefits, and gifts.

Pre-election campaign costs include both the party candidate’s total costs and individual costs.

Individuals not affiliated with political parties and their associations may use funds not exceeding 15 of their minimum monthly salary, i.e. EUR 7,500, for pre-election campaigning for political parties and candidates for membership. Campaign restrictions for these persons apply to advertising, charities, sponsorships, benefits, gifts, and postal services.

KNAB estimated the maximum amount of pre-election expenses for each political party before the 14th Seoma election based on the methodology mentioned in the law on funding of political organizations (political parties) and information from the Central Election Commission. Did. Candidate list for parliament.

An informative statement regarding financial limits for pre-election campaigns is available at KNAB. website.

https://eng.lsm.lv/article/politics/election/one-party-can-spend-up-to-708-thousand-on-pre-election-campaign.a468824/?utm_source=rss&utm_campaign=rss&utm_medium=links One political party can spend up to 708,000 on pre-election campaigns / articles

Severe drought not seen in over 120 years 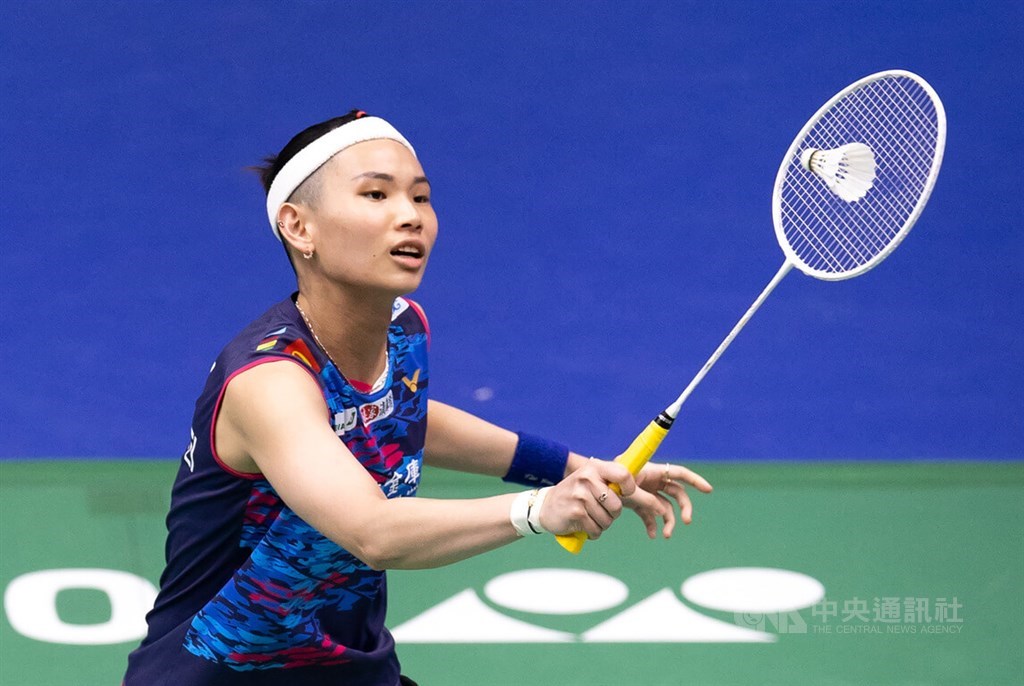 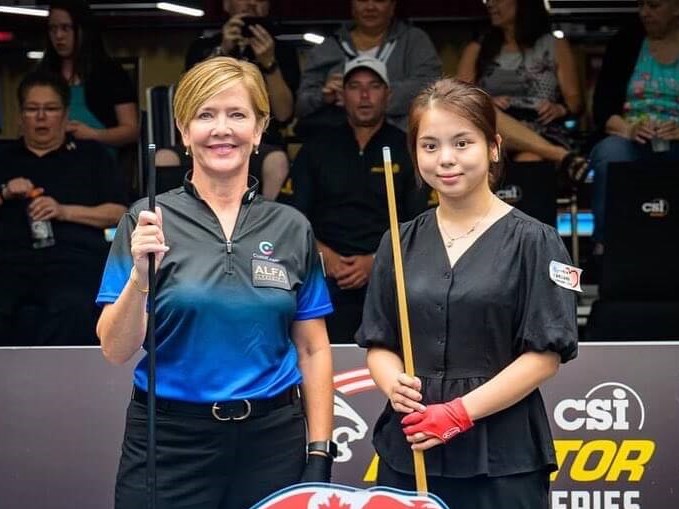 National petition against PTA – The Island