The resignation of PASOK-Movement for Change leader Nikos Androulakis in connection with allegations of wiretapping “includes an admission of guilt and affirms the prime minister’s own responsibility,” said Alexis Tsipras, leader of the main opposition SYRIZA party, on Friday. .

“Mitsotakis should provide an explanation for his own ‘Watergate’ to the people of Greece. This is a matter of democracy,” Tsipras tweeted.

In a separate statement, SYRIZA accused the Prime Minister of “knowing about and coordinating the wiretapping”.

The largest opposition party also claimed that Mitsotakis “sacrificed his closest and most trusted companions in an attempt to save himself.”

The resignation of the two was “a decision the government and a government spokesman [Yiannis] Economou has been telling me these past months are obscene lies,” the party denounced.

PASOK also accused the government of trying to cover up allegations of wiretapping from its leaders, despite the fact that they were confirmed by the European Parliament.

“Ten days ago, the PASOK leader claimed to have attempted to tap his mobile phone, which was confirmed by the European Parliament. Kostas Skanderidis, leader of the parliamentary group, said, referring to a closed parliamentary committee on the allegations on 29 July.

He added that the government’s justification for Friday’s resignation was “absurd and plainly incomprehensible.”

Greece “has a clear major problem of democracy and transparency,” Skanderidis continued, adding, “The responsibility for this problem lies directly with the prime minister. should.”

PASOK will continue to “fight the dark mechanisms that operate unchecked in Greece,” he stressed. [AMNA] Cyprus aims to be an outstanding center in the region Steward Healthcare Malta Aims for Health Ministers Rather than Concessions 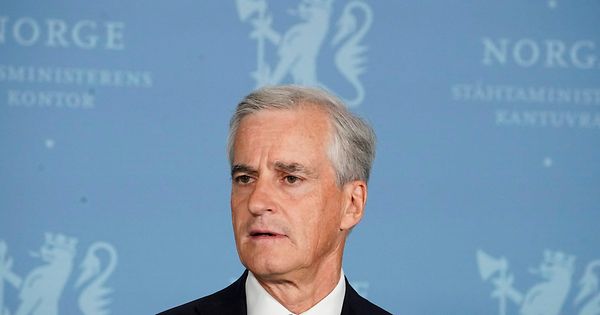 Norway moves to limit power exports in blow to Europe

Digital voucher beneficiaries can sign up for required courses