It is scheduled to open next week in honor of Assumption Day.

The 160-year-old Calvary in the Orava region’s village of Zakamené is returning to its former glory as it prepares to open next week after a rebuild.

The metal roof of the Chapel at the 14 Stations of the Cross was replaced by shingles, the brizolite plaster was replaced by polished lime, and after many years the central chapel of the Assumption was again an onion-shaped tower. is dominated by .

The decorative art works inside the upper three chapels have also been restored.

As quoted by the TASR newswire, Mayor Peter Klimczyk said, “Before the reconstruction, Calvary had the look it got in the 1990s.” The plaster was brizolite. Our goal is to restore Calvary to its original 1920s appearance.

According to the mayor, restoration workers were unable to find older images, so they used historical photographs from around 1920. He added that the hardest part of the job was putting the replica of the original tower back into his main chapel.

“They managed it perfectly. I would say it’s even more beautiful than before. They built it in the ground and lifted it with a crane and set it up,” he said.

Historical paintings have also been restored in the upper three chapels. Last year the walls were cleaned and plastered, and this year the focus was on color correction and pattern restoration.

Assistant restorer Miroslav Halbra said each chapel has its own distinctive decoration.

Calvary’s opening is scheduled for August 14, ahead of the Feast of the Assumption. How the EU oil embargo will affect Slovakia

Norges Bank has left its key interest rate unchanged at 0.75%. 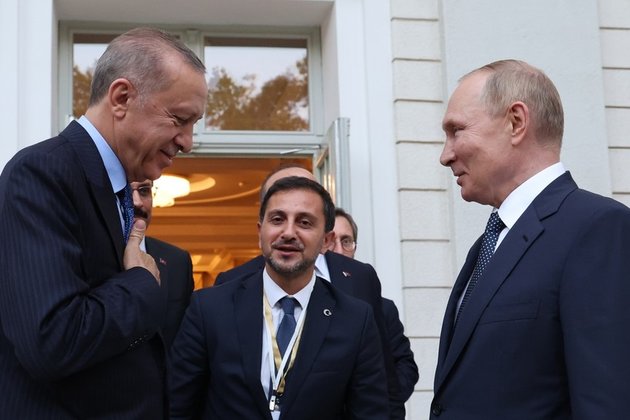