Von der Leyen met with Prime Minister Viktor Orban on the grounds of the castle district of the Prime Minister’s Office as part of a working dinner.

After the meeting Tweeted by European Executive President The meeting with Orban promised to convene a video link “helpful” but “needs more work” and “with local players to strengthen regional cooperation on oil infrastructure”.

Foreign Minister Siyarto: “I can’t let the Hungarians pay the price of the war.”

Talks between Hungarian officials and the President of the European Commission on the latest EU sanctions package against Russia on Monday have made some progress, said Foreign Minister Peter Sijart, but Hungary will change its position. He added that further discussion is needed for this.

The meeting on Monday focused primarily on the EU’s latest sanctions package on Russia and its impact on the Hungarian economy, the minister said.

Hungary’s energy supply is now “on a stable foundation”,

Szijjártó also added that the implementation of the new sanctions package would destroy the country’s energy security as it would make Hungary “impossible” to obtain the crude oil needed for the economy to function.

Hungarian officials explained in detail to the EC chairman the implications the country is experiencing and the problems the new sanctions package poses to Hungary, and called for a review of the package, he said.

Hungary will not be able to support sanctions packages until the EC provides a solution to these problems. In its current form, it is equivalent to “dropping a nuclear bomb on the Hungarian economy.” 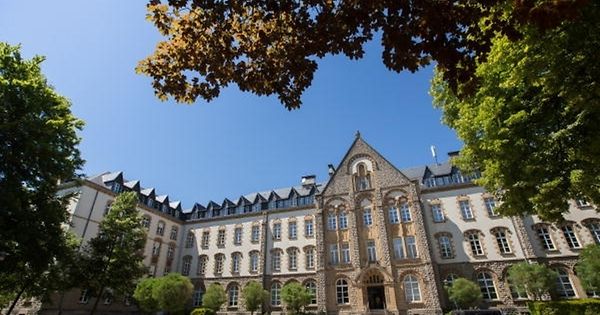 In the neighbourhood: Limpertsberg 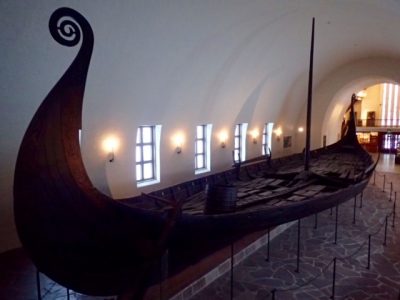 EC: Bulgaria should reduce its overall reliance on fossil fuels and their imports-Novinite.com 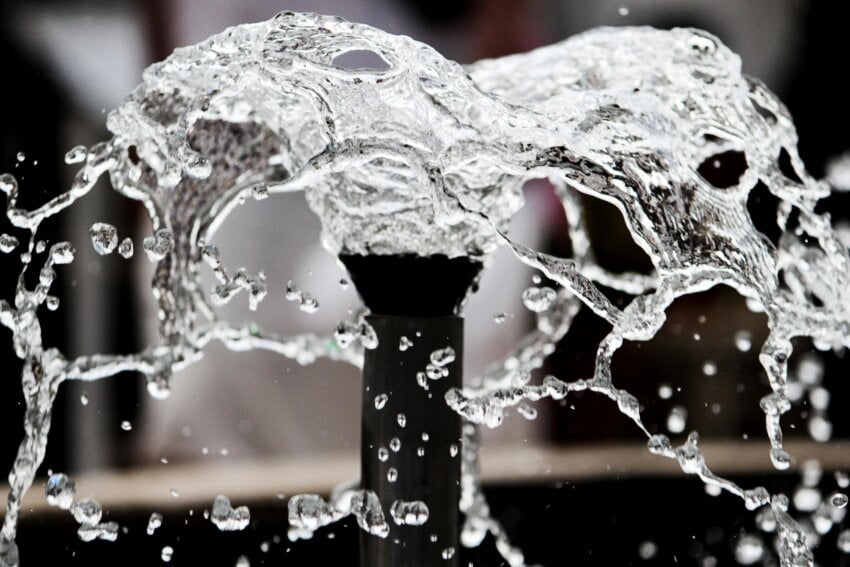 Where does Monaco’s drinking water come from?