Hungary has reached an agreement with the European Union on all sanctions imposed on Russia so far, but Hungary recommends that the EU “don’t hit the wall”, an embargo on gas imports. , Said Prime Minister Victor Orban in Vienna. Thursday.

Orban said in a joint press conference with Austrian Prime Minister Karl Nehammer that this position is not unique to Hungary. The EU’s founding treaty makes it clear that all member states are free to decide on their own energy mix.

“But there is nothing we can do,” said Orban, because the unification of Europe is also important. He said it often happens that Hungary disagrees with something but accepts a decision that it considers disadvantageous for the unity of Europe. “This is the situation,” Orban added. 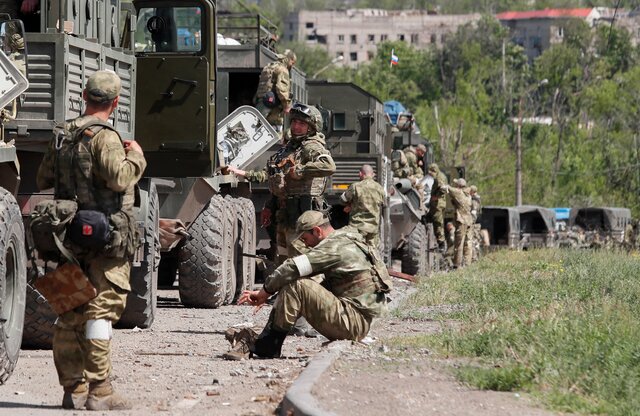 ‘Chaos like we’ve never seen before’.  An interview with Valentina Melnikova, who helps soldiers and their relatives navigate Russia's military bureaucracy