In a letter to President Charles Michel of the European Council, Prime Minister Viktor Orban proposed at a board meeting at the end of the month to remove the latest European Union sanctions against Russia from the agenda. ..

Orban said in a letter that if approved, sanctions would cause serious disruption to Hungary’s energy supply and undermine the country’s energy security interests.

Orban said sanctions would raise fuel prices by 55 to 60 percent when energy prices were already at highs for 40 years.

He added that neither Hungarian households nor the Hungarian economy can withstand such price shocks.

Hungary’s share of Russia’s supply in Hungary has dropped from more than 90% in 2010 to 64% in 2021 due to a large investment project aimed at diversifying the country’s energy sources and routes. However, it still relies heavily on Russia’s energy imports. Orban said.

“Due to geographical conditions, the phasing out of Russian oil for Hungary would not be possible without a complete reorganization of refinery capacity, with increased investment in energy infrastructure. We also need to accelerate and make a quick green transition. “

Orban said. At the same time, he was unable to raise funds based on the market for most of those investments, EU sanctions on Russia “Although relevant funding from the European Union is only available on paper,” the country’s resources will need to be diverted to redundant fossil investment.

He said there were signs of encouragement from the European Commission that the REPowerEU plan would provide a satisfactory solution to the problems facing Block, but “the plan presented on May 18 is for us. We cannot address the serious concerns raised specifically and comprehensively. “

He said that one of the main objectives of the REPower EU program, according to the interpretation of the Hungarian government, should be to rapidly reduce the EU’s dependence on Russia’s fossil fuels. In terms of oil supply safety, the plan covers the modernization of petroleum product refineries, the expansion of existing infrastructure capacity, and efforts to address existing bottlenecks, the Prime Minister said. But he added that the plan did not set a landlocked financial framework. It also does not provide guidance on methodologies and schedules for funding the urgent investment needs associated with Russia’s oil exchange, Orban said.

“We believe it is important to make a clear distinction between the short-term investment needs associated with reducing Russia’s energy dependence and the long-term transition to renewable energy.”

Orban said. He emphasized that this is extremely important for member countries like Hungary, arguing that “the two cannot be achieved at the same time without exposing our energy security to serious risks.” ..

Putting the EU’s Resilience and Resilience Facility (RRF) at the center of the REPowerEU program was “Hungary” because the possibility of using RRF loans to reduce energy dependence was not equally accessible to all member states. Caused a serious problem for us.

The Prime Minister said the proposed measures to reduce Russia’s dependence on energy have created the greatest challenges for Central and Eastern European countries “due to historical decisions and geographical conditions.”

Hungary upheld the EU’s first five sanctions packages against Russia and worked with the EC to find a solution to the problem with the sixth package. “We promise to continue the discussion with a practical and results-oriented approach,” he said.

Hungary is not in a position to accept the sixth sanctions package until a solution to the problem is found, Orban said. “The solution must come before sanctions.”

“Looking at the significance” of the unresolved issue, the Prime Minister said, “it is very unlikely” that a comprehensive solution will be found before the special meeting of the European Council on May 30-31. rice field.

“I’m convinced that discussing sanctions packages at the leader level in the absence of consensus would be counterproductive.”

Orban argued that he only emphasized the internal departments, without providing a realistic opportunity to resolve the differences.

“Maintaining the unity of the European Union must remain our priority.”

Orban said to conclude his letter.

As I wrote earlier, Germany is ready to support the EU’s oil ban without Hungary, German Deputy Prime Minister and Minister of Economy Robert Habeck argued in an interview. Click here for details..

https://dailynewshungary.com/orban-european-council-should-remove-the-latest-sanctions-package-from-the-agenda-of-its-next-meeting/ Orban: The European Council needs to remove the latest sanctions package from the agenda of the next meeting

"We do not allow anyone to enter Greece illegally." Prime Minister of North Macedonia in Brussels: France’s proposal is not accepted in this version-Novinite.com 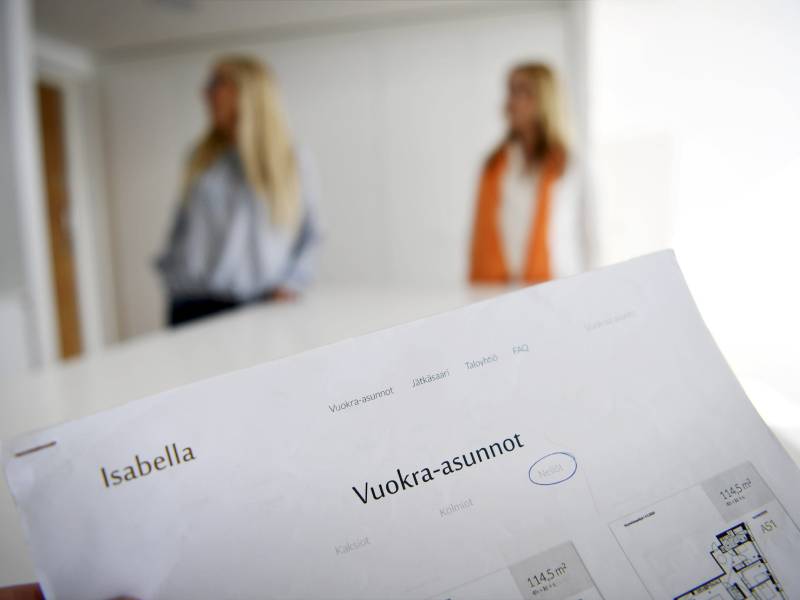